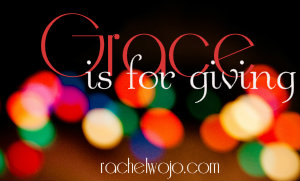 We’ve been discussing grace on many different levels each week of the “Grace is for Giving” series.
But what does grace really look like?

It can look like an ark- if you’re Noah and his family. Noah found grace in the eyes of the Lord and it was shaped like a boat. Interesting shape for grace, huh?

Grace took on the form of Egyptian garb as Joseph received favor from Pharaoh and the Bible tells us “the Lord was with him”, even when his brothers threw him in a pit and sold him into slavery.

It appears in the crevices of rock, as in Moses’ case. He begged God for His presence and didn’t want to go anywhere without Him. (Ex. 33) In turn, Moses found grace in God’s sight and the Lord knew Moses by name. As God placed Moses in the rock cliffs, after passing by, God removed His hand and let Moses see His back. Grace in the shape of rocks- not exactly comfortable. Yet grace.

Grace came to Paul in the form of a “thorn in the flesh”, a physical ailment that he begged God to remove. Only grace was bigger. Such an odd shape for grace.

Grace is a liquid that can take on the shape of its container.

Grace is a solid that is locked into place.

Grace has the property of gas in that it has the ability to flow freely.

In other words, grace has properties unlike any physical, tangible object that we, as humans, observe…

because grace is from God. 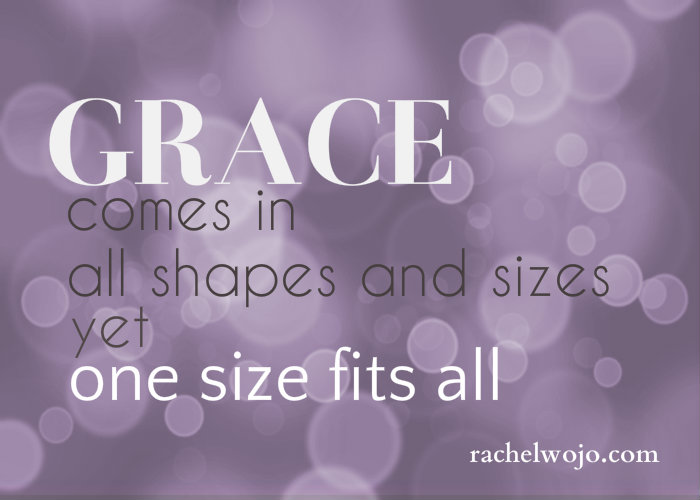 So if God’s grace takes on all shapes and sizes, yet one size fits all, then what does grace look like when we give it?

Maybe it looks like giving a co-worker a hand, even when they’ve never helped you.

Could it possibly appear as kindness to that relative who has a terrible disease- known as diarrhea of the mouth? (sorry, it was a “just sayin” moment.)

Perhaps grace could look like giving that person a Christmas gift when they’ve done nothing but condemn your ideas?

Would it take on the form of a chameleon by being alright with someone else’s differences- agreeing to disagree?

Maybe, just maybe grace looks like Jesus because it IS Jesus.

Your love for one another will prove to the world that you are my disciples. John 13:35 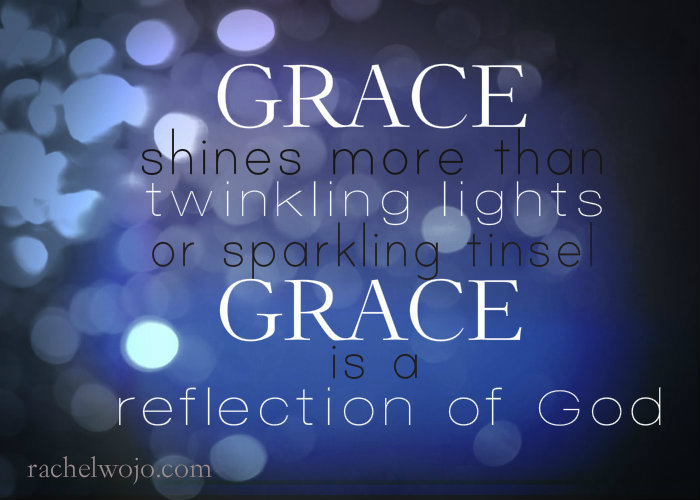 What would your act of grace look like?  Can you tell us about it in the comments below?

And I hope you’ll visit the bloggers linked up today and give them the grace of your presence! Next Monday is our last post in the Grace Is For Giving series and we’ll continue with the blogger linkup on Mondays.  But tomorrow I have a terrific guest coming- so don’t miss her! See you then!

Ok, it wasn’t really a physical prison break of the Alcatraz magnitude. But hang with me for this “Matt in Malawi” story, I know you’ll love it. Upon watching the hours of video coverage my man brought back from Africa, my heart opened to his journey in an unexpected way.  Throughout the viewing, tears flowed freely down… 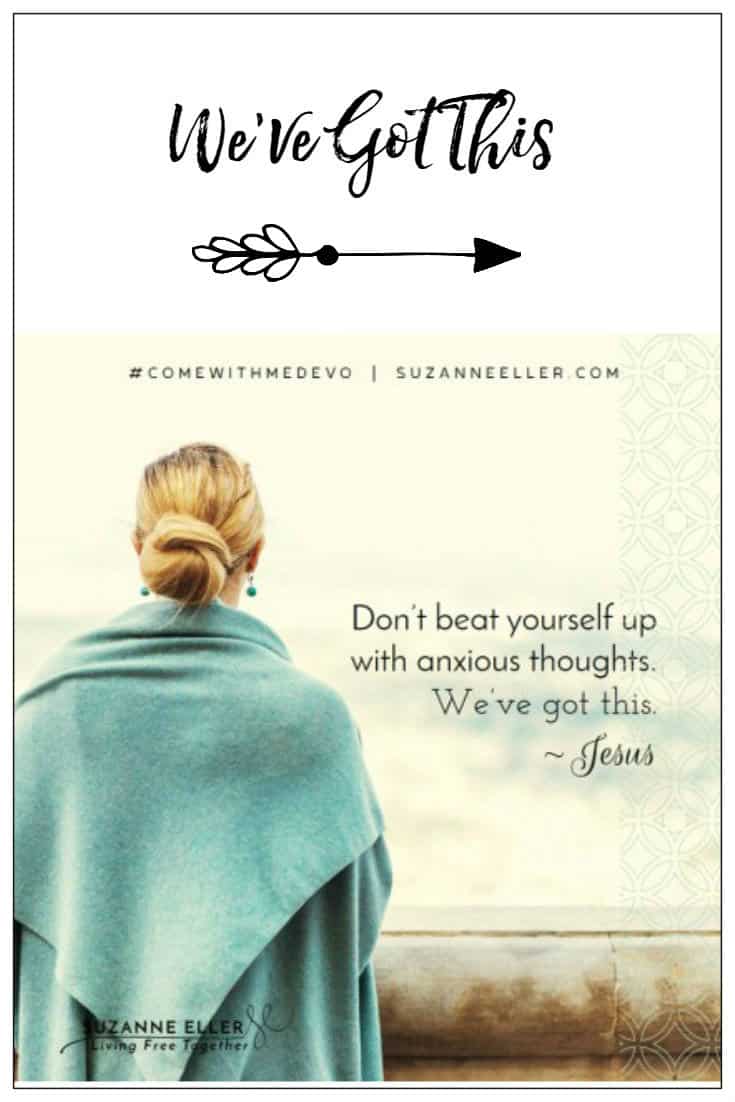 A Note from Rachel: My friend, Suzie Eller, has written a beautiful devotional, Come With Me. It is so comforting and yet thought-provoking that I wanted to share it with you. I think the world of Suzie and her faithfulness to the Lord. Enjoy this devotional post and check out the free printable she is…

Beginning Monday, October 8th, for five weeks every Monday, I’m excited to bring you a new series, Hope for Hurting Hearts. For five weeks on Mondays, each blog post is going to be centered on thoughts and ideas of either helping yourself or others through difficult circumstances.   I have some awesome guests coming along…

We’ve all heard the phrase: …like an ostrich with its head buried in the sand. But did you know, Wikipedia states: Contrary to popular belief, Ostriches do not bury their heads in sand.[34] Hmmmph. Oh really. Oh the irony in the aforementioned phrase.  Who indeed has the head buried when speaking that cliche?  I dare to…

The glory of the moon, full and bright, bids me look upon its beauty. Through the window, the mysterious glow beckons my eyes to be still and gaze at the creation appointed to rule the night. Darkness gives birth to fullness of wonder at God’s mysterious formation of hazy, gleaming sphere. As the Psalmist questioned,…