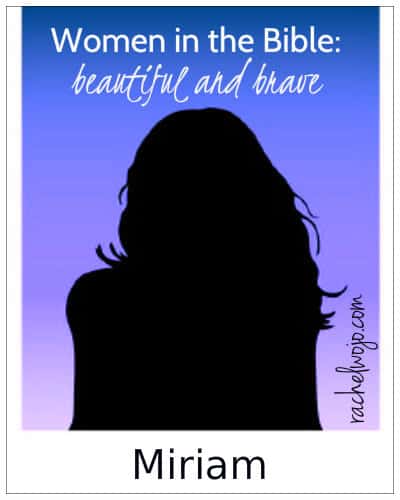 Welcome to week 7 of Women in the Bible: Beautiful and Brave the series! Each week for 10 weeks on Whimsical Wednesday, we are studying the most beautiful and brave women in the Bible. At the end of this post, you will find the prior articles in the series. Join us in our studies of these incredible women!

This week our featured guest is “Miriam Who Sang Victoriously.”

Our first peek at the life of Miriam is way before we are given her name. In the first chapter of Exodus, the people of Israel are enslaved in Egypt and Pharaoh has ordered the midwives to throw all male babies born to the Israelites into the river. A beautiful baby boy is born to a woman in the Levite tribe who hides her baby for three months. But fear has seized her, as she knows that her son is quickly growing and soon he is going to be discovered.

“Why not place him in the river as the decree commanded?”

And to give her son the best possible chance of life, she carefully fashions a little boat and places her baby in it.  This Levite woman, Jochebed, assigns her daughter to watch over the little baby boy. You may have guessed the name of this baby. Yes, he is Moses. And his older sister who spoke with Pharaoh’s daughter that day she discovered him at the river’s edge? Miriam, the beautiful and brave. Can you imagine the courage it took for this Hebrew slave girl to speak to the daughter of Pharaoh?

Many years pass before Miriam’s name is revealed, but when it is, she is no longer that little girl who stood watch over her baby brother. This time, she is Miriam, the prophetess.

While Moses and all the people sing a beautiful song of deliverance after witnessing their miraculous crossing of the Red Sea, Miriam takes it up another notch.

And Miriam the prophetess, the sister of Aaron, took a timbrel in her hand; and all the women went out after her with timbrels and with dances. And Miriam answered them, Sing ye to the LORD, for he hath triumphed gloriously; the horse and his rider hath he thrown into the sea. Exodus 15:20

God used the outspoken Miriam to ask Pharaoh’s daughter if she could find a nurse for sweet baby Moses.

God used the outspoken Miriam to lead the way in praise for all He had accomplished in their lives.

But when Miriam’s bold personality acted on its own, outside of God’s direction? Ouch.

In Numbers 12, Miriam uses her boldness to gossip about God’s leader, Moses. She stirs up a discussion with her brother, Aaron, and it may have gone something like:

“This woman he married is up to no good. She’s definitely not in tune with our culture. Moses thinks he’s all that. Well, God has given us words too. Just sayin’.”

Her “just sayin'” attitude got her a leprosy curse from the Lord for giving his man a bad rap. I stared at Numbers 12:3 for a long time.

(Now the man Moses was very meek, above all the men which were upon the face of the earth.)

I wish I could delve into all the detail of the story at this point, but it’s another blog post for sure. Essentially, God quickly called out Miriam for her words against his man. The camp was required to shut out the leprous Miriam for seven days, but then God healed her.

And Miriam’s salvation from the leprosy? The prayers of the meek man she had spoken against- Moses.

We don’t know any more details about Miriam after this, but I’m guessing she could teach a few lessons on how to hold your tongue. She witnessed firsthand:

So here is the profile of Miriam, beautiful and brave.

I think Miriam is going to be one dancer I want to watch in Heaven. Maybe I’ll be brave enough to copy a few of her moves.

Each week I want to highlight one of the posts linked up in the previous week. This week, Mandy at Worshipful Living caught my attention with her beautiful way of creatively journaling through Scripture. I love her take on merging creative thought and hiding God’s Word in our hearts! Check it out! 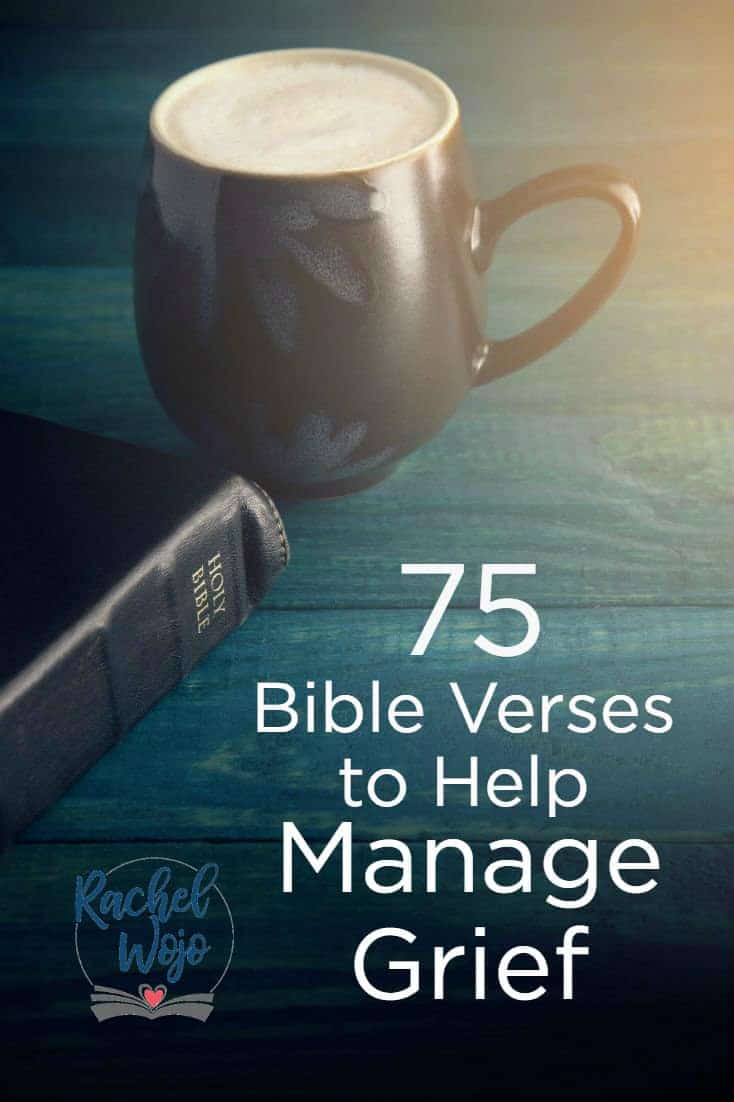 Life is hard. My heart is aching today for many reasons. If you’ve lost a loved one, then you know that life is never the same afterwards. One of the difficulties in losing my precious Taylor girl after 22 years of fighting MPS is that there is no finish line for the grieving process on… 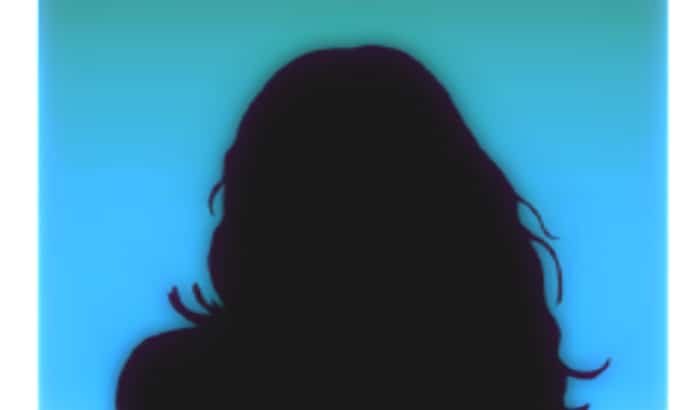 Welcome to week 5 of Women in the Bible: Beautiful and Brave series! Each week for 10 weeks, we are studying the most beautiful and brave women in the Bible. At the end of this post, you will find the prior articles in the series. This week we are taking a look at Mary who anointed…

Hey Friends! You know I don’t typically post mid-day nor do I typically post more than once a day, but when you have a good word- then you just have to share it! Two of the moms I’ve met and heard speak have written a book titled “Desperate: Hope for the Mom Who Needs to… 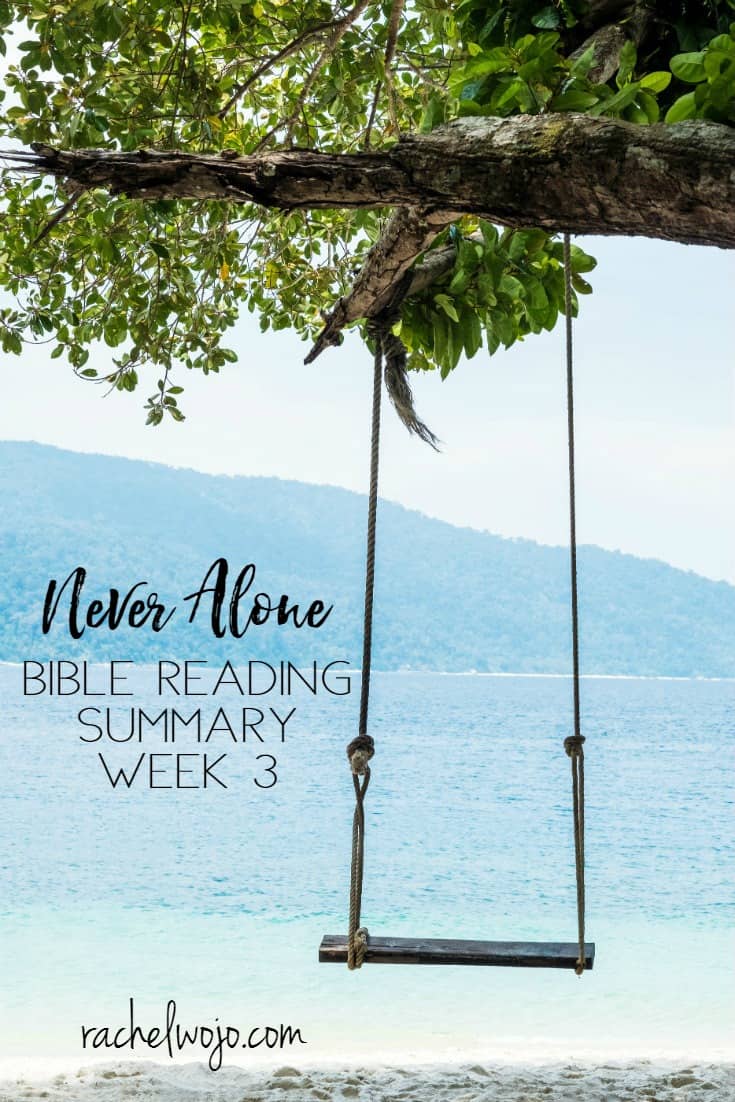 Here we are at the end of week 3 and beginning of week 4! Each day the reading for the Never Alone Bible Reading Plan & Journal has stirred my heart in a special way. Remembering that God is always with me has been a wonderful encouragement and spurred new thoughts of meditation on the… 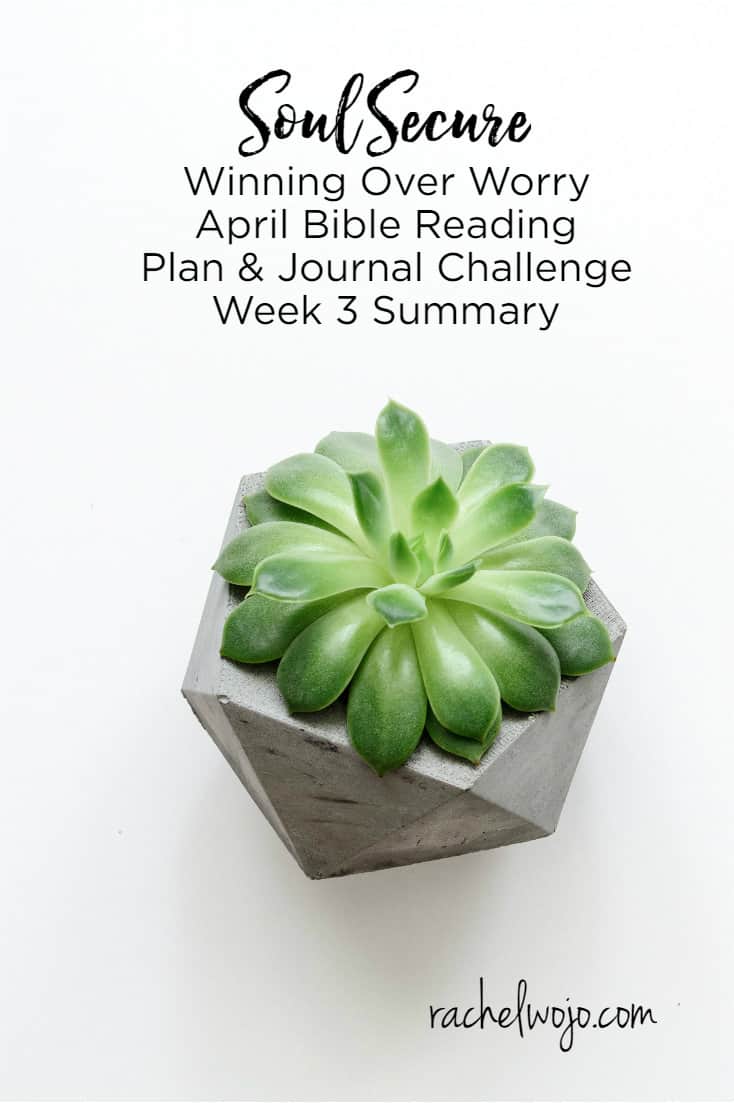 Welcome to the Soul Secure Bible Reading plan week 3 summary! We are 3 weeks into this month’s Bible reading challenge and I have been so personally encouraged by your sweet testimonies regarding the Scripture reading. For those of you who are here for the first time, each month I host a daily Bible reading…

I am so excited to let you in on this little piece of news that I’ve been bursting to share! Beginning next Wednesday, I have a new series planned that I know you are going to love. We are going to mine truths from the women in the Bible listed in this popular post. Each week,…