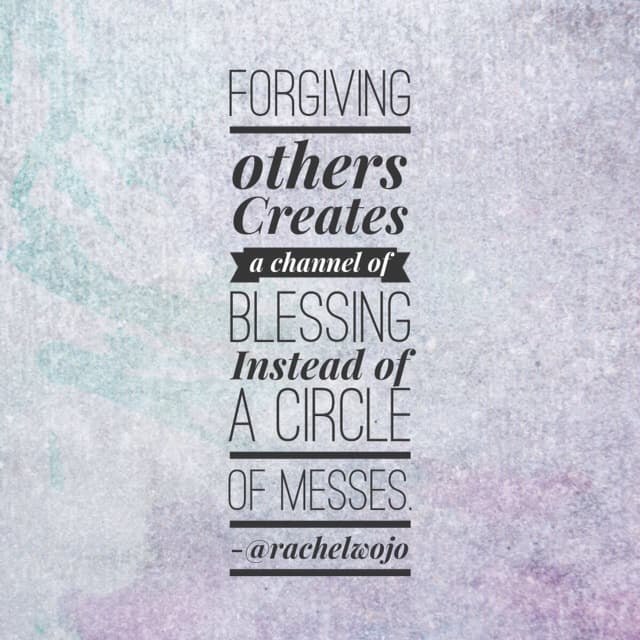 I try to keep the Facebook page focused on encouraging you and meeting your needs. But I felt like I should share with you what I shared with family and friends today. With our daughter, Taylor’s 18th birthday coming up soon, this morning she had a dr’s appointment/well visit. Because her age carries legal responsibility, we had to have forms completed that state her disabilities. It’s a hard thing to watch your child labelled for legal purposes, but I refuse to see that label. I see a beautiful miracle whom God has used to point people to what matters most every day.Thank you for all the prayers for our girl. Matt and I are thankful for each day we have with her!

I’m going to forego posting the article I had planned for today so that we are not further delayed for our linkup party. If you have a minute to comment on your experience on why Christians don’t forgive, I’m currently writing on that topic. Could you answer one of the following?

1. Have you ever withheld forgiveness and then something happened and it was too late? How did you cope with that?

2. Why do you think people remain unforgiving, even as Christians?

I’m so thankful for each of you that come by to link up each week and pray that the Lord blesses your ministry of encouragement through blogging. I’ll look forward to taking a peek at what you’re writing this week and have a wonderful Whimsical Wednesday!