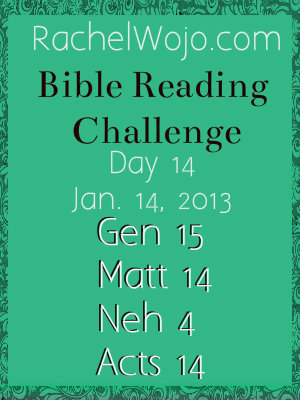 Welcome to week 2 in the series, Faith Hub: Where God and Technology Connect! Last week we began with 3 Biblical principles regarding technology and faith. This week we’re discussing where the church connects with technology. 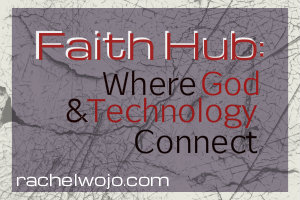 When the church was originally established in the book of Acts, after Jesus ascended to Heaven, a leader was born in the form of a man who is best known for his sinking episode with Jesus on the Sea of Galilee- Peter.

Acts 1:15 tells us “then Peter updated his Facebook status.” Alright, it doesn’t say that, but it does say:

In those days Peter stood up among the believers…

And at that point, he essentially said:

Boys, it’s time we start moving in the direction Jesus gave us.

But Jesus had given a personal commission to Peter (Matt. 16:18) as the rock upon which the church would be built.  I  believe that Peter stood at this moment in Acts 1 because he was speaking to a group of about 120 people and this was a pivotal moment in church history.  The time had come to begin teaching others what the disciples had learned from Christ. Church work included:

The church age was born.

When Gutenberg invented the printing press around 1440, the world was introduced to a larger platform than had been known to that point in history. Rapid production of written words transformed practically overnight and a new form of media entered into society: the press. Churches all over the continents began to see more members with Bibles in hand as they came to church. Pastors, for the first time in history, had parishioners comparing their messages and teachings to God’s Word directly as they spoke.

This new era ushered in a change for the church- a certain acceptance of press and media.

Today the modern church is experiencing this phenomena once again. Paper is no longer the cause of this transformation.

Churches are undergoing the acceptance of technology and media usage in society- and within their own doors.

The number of tablet users in the US is 31% of the population and is expected to be at 47% by the end of 2013. The #1 use for tablets is content consumption. (click link for source) By the end of 2011, approximately 6 billion cell phone subscriptions existed- enough for 86 out of 100 people.

Today, the church can embrace technology and social media to interact with church members almost instantly. With one tweet, a pastor can let his church know he is praying for them; with one facebook status, churches have the opportunity to engage with members daily- no more waiting until Sunday or Wednesday. The church can fully operate as the body of Christ, integrated on a modern level. 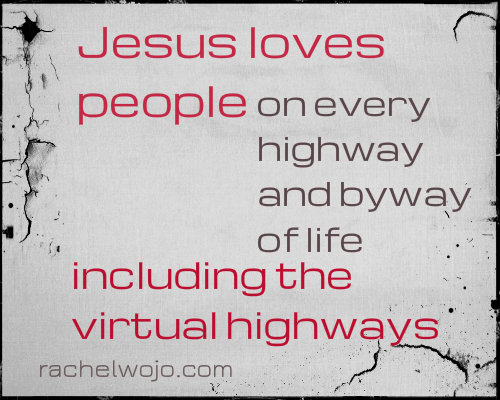 Are leaders of churches today willing to embrace this new opportunity and treat it as a responsibility and privilege?

Personally, I’ve observed both sides of this coin. Some churches are incredibly excited, providing online streaming of their services and encouraging social media usage during messages.  Some have accepted tablets and smartphone usage during the sermon for Bible reading and social media conversation; while others don’t quite have the picture of how technology connects with worshiping God or the church’s role in connecting technology and faith. If the church desires a balance of individual technology and media usage, then we must step up and be engaged with members online, as well as take on a virtual leadership role.

A Faith Hub is a balanced virtual space that glorifies God, encourages spiritual growth, and reaches others for Christ.

I’d love it if you’d come back next week for more discussion on Faith Hub: Where God and Technology Connect!

What are you seeing in your local churches in regards to the connection between God and technology?

Bloggers- thanks for linking up! Planning to pray for each of you who link up this week.