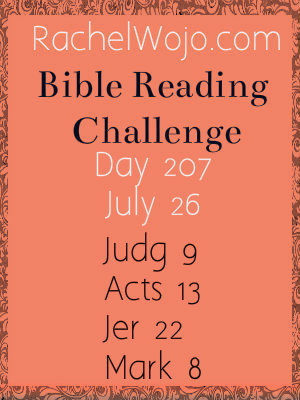 Hey Friends- super excited to deliver the Shadow Chaser Book review and interview with author Jerel Law! Michael, my 11 year old, and I formulated a few questions to ask Jerel about the Sons of Angels series, and especially Shadow Chaser. If you’re unfamiliar with this series, the Sons of Angels series is an exciting adventure series that brings spiritual warfare to life for kids in a safe way that is safe and solidly based in Scripture.

Speaking of Scripture, it’s Friday! Bible Challenge Readers, let’s check in and cheer each other on in the comments to continue reading. 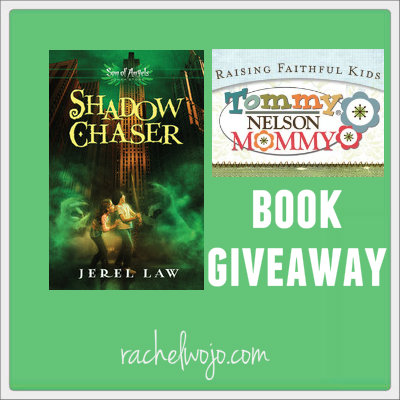 • Did something prompt you to begin writing the Sons of Angels series?

Several things happened at the same time to birth the idea of the Son of Angels series. My kids were reading several secular book series, including Rick Riordan’s terrific Percy Jackson series. I started reading along. Not only was I hooked – I wondered why there weren’t a lot of comparable books from a Christian worldview. At the same time I came across a mysterious passage in Genesis, about a race of half-human half-angel creatures called Nephilim, and my imagination went into overdrive. What if these creatures were around today? What if a group of kids discovered they were part angel? What powers would they have? And how would that change their lives? The series was born.

• What was the hardest part to write in “Shadow Chaser”?

The ending was the most difficult, by far. Without giving too much away, something tragic happens to one of the Stone family members. It actually mirrors a similar tragedy that happened in my own family. Writing it was both easy, and extremely difficult. Easy in that the raw, real emotion from what happened flowed naturally, but hard because I was in some ways reliving the tragedy while writing about it. In that way, it’s the most difficult passage I’ve ever written.

• Is there anything you would change about the story now that it is already published?

There’s nothing I would change! We go through so many changes and alterations during the editing process that I always feel like we’ve changed enough, thank you very much, and the rest needs to stay. My editor, Molly, is really good at keeping the good stuff around and challenging me to make other parts better. This series would never have seen the light of day without good editing!

• What would you use as an alternate ending?

“And they all lived happily ever after…” ?

• How would you feel about a Sons of Angels movie? Would you write the script or be ok with someone else writing it?

I get asked this question a lot, actually – when’s the movie coming out? Well, nothing is in the works yet but I’m open to it. Spirit Fighter and the other books are very visual and I think they’d look great on the big screen. I would be okay with someone else writing the script, but I think it would be fun to learn more about the screenwriting process!

• If you could have dinner with one character in the book, who would it be?

I’d say it would have to be the Stone family guardian angel, Henry – who wouldn’t want to have dinner with an actual angel? Imagine the stories he would have to tell. Plus, he seems like he’d be a lot of fun. There are a lot of cool characters in the books that would be fun to hang out with, but he tops my list. Thanks so much, Jerel!

If your kids can’t wait to get their hands on a copy of this book, you can order one right here:Shadow Chaser (Son of Angels, Jonah Stone)

And today I’m privileged to be giving away a copy of this ultra cool book- so be sure to follow the Rafflecopter and have a fab day!
a Rafflecopter giveaway

Just a couple days ago, I was given the privilege of adding my name to the Kindred link for the Relevant Conference.  To say that it is a miracle that I’m here is an understatement. God works in mysterious ways.  Here is what my bio looks like on the link: Rachel Wojnarowski, a small town… 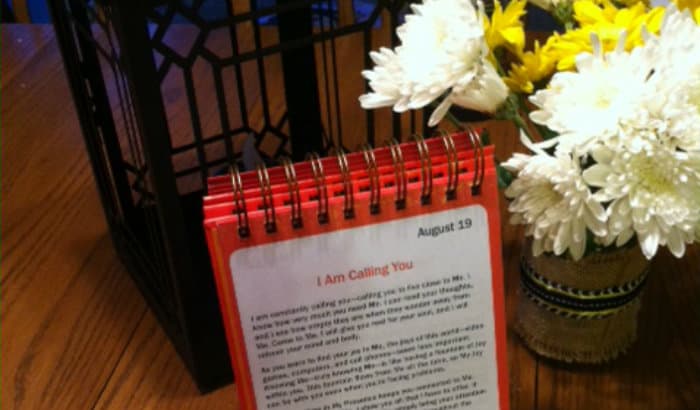 With the start of school, our family has the opportunity to evaluate how to begin the mornings well.  Sometimes the morning doesn’t seem like the best time to spend with God- especially if you’re not a morning person. I’ve confessed to you before that I try to be a morning person. But that’s hard to…

She really does have well-behaved children. Oh.my.word. That dress looks like it was tailor made for her! He deserved that promotion; I wish I had his ability. The comparison game is such a deadly one. The proverbial grass is always greener on the other side of the fence. We play life as though it were…

This week for Women of Faith, our devotional by Luci Swindoll encouraged a grateful heart.  She discusses how we all have our “list” of things to grumble about and yep, I can totally relate! Those issues that hang us up and cause us to get a good case of “the gripes.” But the truth is,…

I have a love affair within my own house, besides with my awesome husband. Weird, I know, but this Dyson vacuum cleaner of mine has long held my devotion. Before the Dyson DC14 Animal Vacuum entered this house, the crawl space in our basement was a vacuum cemetery. No joke. Parts and pieces lying around,…