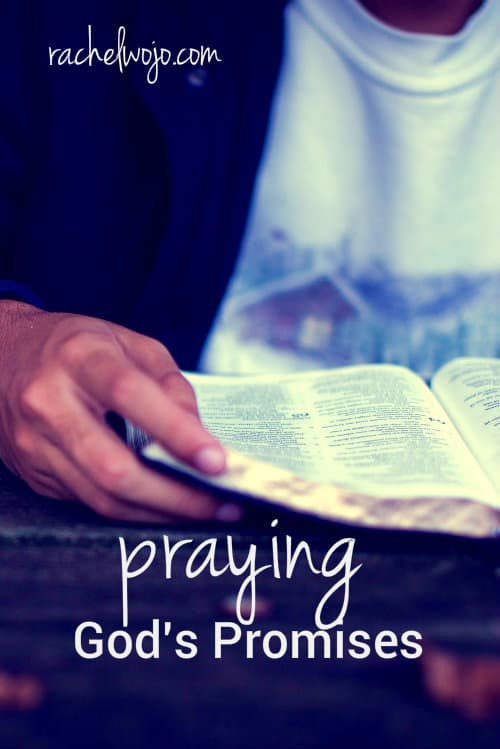 Today I was reading Ghost Boy while waiting for an appointment. While I’m only halfway through the book, one portion arrested my attention for the remainder of the day. Martin is a man who was trapped inside his own body for 12 years under a misdiagnosed,mysterious neurological disease.  In one particular scenario, he tells a story about his dedicated father who cared for him year after year throughout his total disability. Martin explains that as an adult, he experienced the ocean for the first time. Unable to move his arms or legs, he tightened the muscles he could control and used his face to indicate to his father that he was in total fear of being submerged in the ocean water. His father ignored Martin’s hesitation and continued into the waves, but the fear in Martin’s eyes could not be completely avoided. His father shouted above the waves:

Isn’t that just like you and me with our heavenly Father? We give ourselves to him and say that we’re ready to travel through the storm. But as the waves grow higher, we’re enveloped with anxiety and fear. We say we’re trusting God, but our eyes reveal the terror in our souls.

And our Father shouts above the waves.

Maybe at this point, you’re saying, “Where does it say that in the Bible?”

God’s Word is full of his promises to us. According to BibleInfo.com, it has been estimated that there are 3573 promises in the Bible and other sources have cited as many as 7000! That is a TON of assurance from our Father in heaven. We truly must know God’s Word in order to receive his promises. And not only are we the benefactors of his promises, the power of praying God’s promises to him is unable to be measured.

I’ve recently finished reading, Praying Over God’s Promises- The Lost Art of Taking Him At His Word. Through the Trusting God topical Bible reading challenge, I have been encouraged to claim God’s promises by knowing them and believing them. And through this book, I’ve been encouraged to take one more step by not only claiming God’s promises as my own, but pleading them to God as a reminder of who he is and what he promises he will do.

Praying Over God’s Promises explains the various types of promises our God has provided. God gives us both conditional and unconditional promises. Recognizing the difference between the two allows us the freedom to go before the Lord with an understanding of how to pray his word. Using the prayers of Biblical characters as a guide, the author, Thomas Yeakley, outlines powerful examples of those who prayed God’s Word and saw miraculous results.

5 Promises of God You Can Pray at Anytime

Call upon me in the day of trouble; I will deliver you, and you shall glorify me. Psalm 50:15

I sought the LORD, and he answered me and delivered me from all my fears. Psalm 34:4

For everyone who has been born of God overcomes the world. And this is the victory that has overcome the world—our faith. I John 5:4

With man this is impossible, but with God all things are possible. Matthew 19:26

I can do all things through him who strengthens me. Philippians 4:13

What promise do you need to claim and plead before God today? He is with you and there is no need to be afraid.

For the last few weeks, each Thursday the Lord has directed me to post about someone in my life that makes a difference through their daily decisions.  When I think about what the three individuals I’ve written about so far, the one thing they have in common is a servant’s heart.  This week, I’m writing…

For months, since January this year, my social media buzz was filled with talk about New York Times Bestseller, Ann Voskamp‘s book, “One Thousand Gifts.” Most of the information gave lists of things for which individuals were thankful. Often these lists were simple. But what prompted them to give this seemingly-random thanks? I was curious,…

Last week, Taylor, my daughter who has MPSIIIB, caught a cold.  Not a problem. At least it seemed that way.  Then over the next couple days, she was not herself.  Made it through the last day of school and then a  little extra sleep.  Saturday, she seemed to be a bit better. Then Sunday, she… 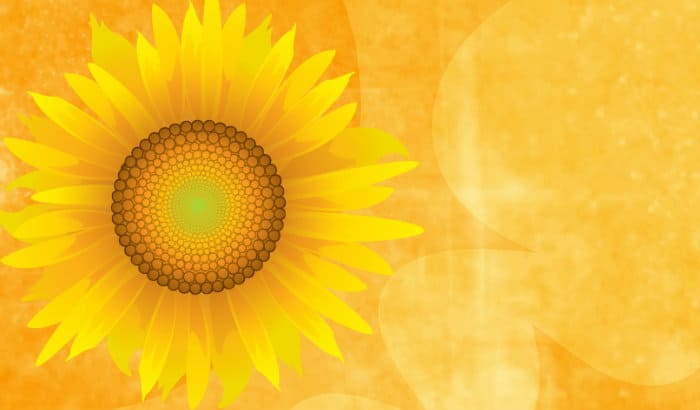 Did you ever have a Sunday morning when you just KNEW that Satan didn’t want you to go to church? I mean, every possible physical obstacle was placed in your path or your mind was in such a state that you knew that spiritual warfare was taking place? This morning, I awoke in a major…

I have a confession to make.  As much as I love reading books, I rarely buy books. As a blogger, my reviews are greatly appreciated and most of the books I read, I get for free. (Yes, I’m frugal- mom to 7, remember? 🙂 ) I first heard of the book, The Circle Maker, back…