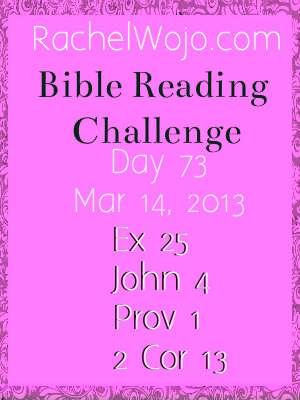 Today I completed reading the book of Job as part of the Bible Reading Challenge for this year. I don’t think I’ve ever reflected on the chapters as much as I did this time around.

For anyone who isn’t familiar with Job’s story and to recap, from the beginning, Job is upheld as the most incredible man on earth as God tells Satan: “Have you seen my main man, Job, recently?” To which Satan says, “Of course I’ve seen him. No wonder he obeys you- you’ve given him everything he needs and more.”

So God allows Satan to test Job and wow, does Satan get busy on it! The next thing we know, Job has lost all his children, all his wealth,  his wife is advising him to curse God and die, and his friends are not much of an encouragement at all. In all this, Job still worshiped God so Satan decided to pull the last straw.  He asked God for permission to give Job physical issues. And God allows it to be so.

At that point, Job is cursed with boils all over his entire body. And then Job himself is seized with his own humanity and wishes he had never been born.

Afterwards, the debates begin. Chapter upon chapter of horrible advice from Job’s friends and Job attempting to keep his name clear. When we arrive at chapter 37, the first verse says:

“Then the LORD answered Job out of the whirlwind…”

The nonsense stops and the next four chapters are beyond my description as the Lord God Almighty begins to question Job where he was when the foundations of the world were laid by God.  The depth of Job 38-41 is intense; you simply should read the passage yourself.

When the Lord finishes questioning Job, Job immediately repents. God then turns his attention to Job’s friend and requires him to make sacrifices to atone for the sins of those who spoke falsely against Job, in their own prideful knowledge.

I recalled most of this story as I read through the book, even the details, until the final chapter.   When I arrived at Job 42:10, my heart paused:

“And the LORD restored the fortunes of Job, when he had prayed for his friends.”

God restored Job to beyond his beginning wealth, twice as wealthy as he was before, but the Bible says this occurred “when he had prayed for his friends.”

I don’t know about you, but I’m not sure that I would have easily forgiven my “friends.”  They let me down when I needed them the most.  They criticized me at my lowest point in life.  They not only offered no support; they tore me apart.  Job could have felt this way.

But he didn’t. He prayed for them.

I realize I flew through this story of 42 chapters to boil it down to one small blog post, but the point of the pause is:

Once forgiveness flows, it grows.

Once forgiveness abides, it resides. 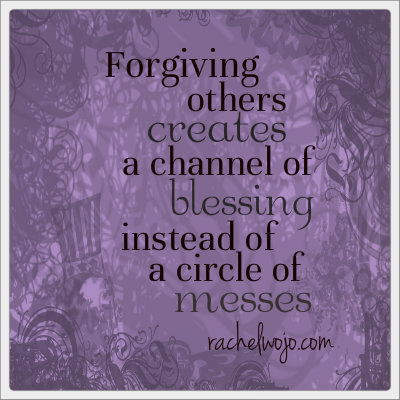 Forgiving others creates a channel of blessing instead of a circle of messes.

Do you ever feel like you are going around and around in circles, not ever arriving at your destination?  Do you chase after dreams, but do not seem to be getting any closer?

Maybe today is the day.

The day to open up the channel of blessing God wants to pour out on your life.

Is there someone you simply need to forgive?

There was for me. 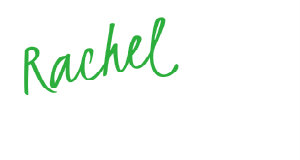 We have a winner!!! Summer Sisney Dayspring has graciously allowed our family to review their recordable storybook series and WOW! They are so beautiful!  Bedtime Prayers and Promises is just precious.    With very easy instructions to record and re-record, this book has a Bible promise on each page and a one-sentence prayer on each page….

My directional instinct is unlike my husband’s in every way. He can find his way anywhere. He will be the first to tell you that I struggle with knowing where I am if I don’t have something tangible to guide me. Particularly when driving at night. We wrote our own wedding vows and he actually…

When I wrote Scheduling Time with God Midst the Busyness of Life, the topic didn’t seem very new, but God was speaking to my own heart about spending time with Him in my current stage of life. Usually when the Holy Spirit is whispering to me about something, then I share it with you. When… 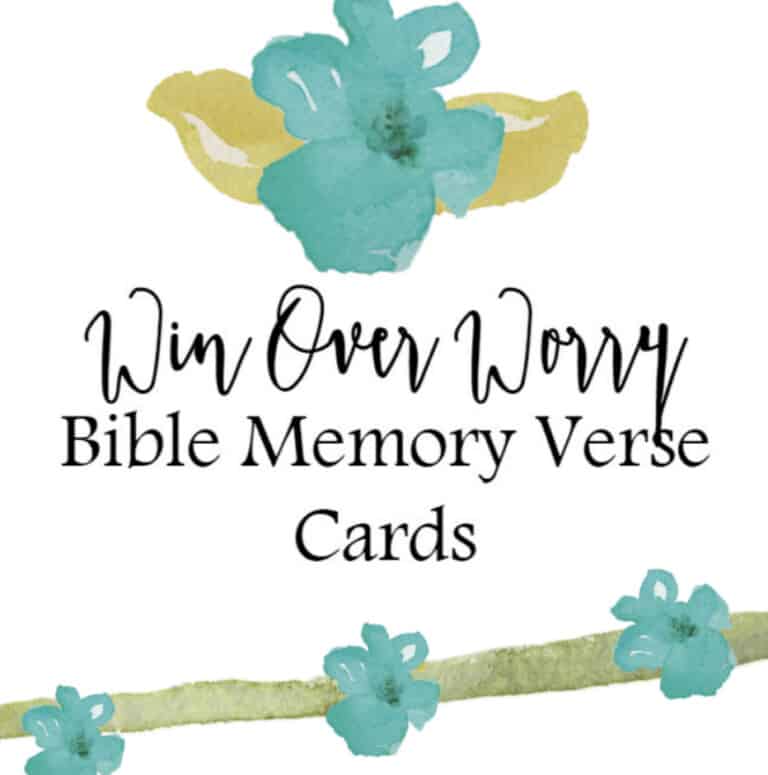 This weekend while I was reading the #WinoverWorry Bible reading challenge, I was thinking about how many of you have responded to this challenge! When I did the reading for yesterday, I remembered a couple posts I had written about anxiety and worry and the 8 Bible Memory verse cards to kick anxiety to the… 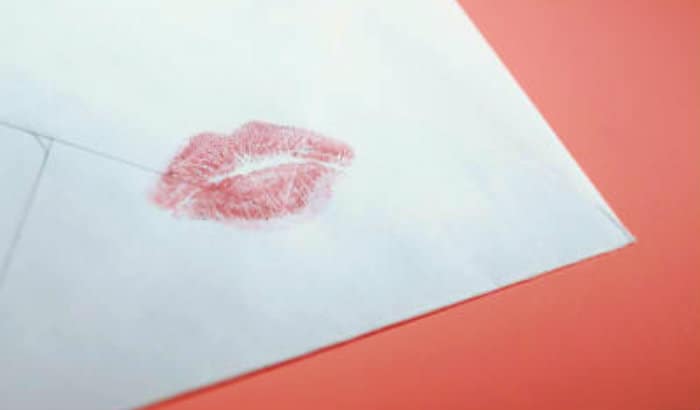 I believe many women want to encourage our husbands, but in the busyness of life, we simply forget. This list of simple words to encourage your husband will help you find the words to say at the exact moment you need them! Today I wanted to share this beautiful, encourage-your-husband printable with you. You could use this…