Up to bat at the Gypsy Mama’s place again. It’s that time- Friday’s here! (Everyone on three: HOORAY!)  On Fridays the writing gals unite and link, one word provided by the ringleader Lisa-Jo. And the word winner is:

TOGETHER. 5 minutes of gloriously unedited writing. Here we go.

Flowers were starting to nod their heads goodnight as the moon began to make its appearance.  The sun commenced its journey to the other side of the earth, tucking its rays in gently.

Weather was perfect and that time of day was arriving.  Gently titled “the cool of the day,” Adam and Eve received the presence of the Lord as He walked with them.  What a phenomenal experience- to walk with Him.  They felt the epitome of  being together.

Spirits united, hearts open in communication, not one shred of disappointment or sadness leaked in the air.  For those things were unknown.

As they walked, they talked. And as they talked, they walked. I’m imagining arm in arm.  Perhaps a head rested gently on God’s shoulder as the Father tread earthly soil to meet with His children.

The anticipation rises in my heart; my mind cannot fathom the fullness of His physical presence.  I sense Him now, only partly.  To grasp His fullness is beyond comprehension.

Oh what glory it will be…

Hey Bible Challenge Readers! We made it to Friday once again. I hope you’ll check in to let me know how it’s going for you! Please leave a comment if you have a moment. In the last few weeks, our family has experienced a few rain-outs in the swimming department. One of the days we…

It’s Friday! Bible Reading Challenge check-in time. For some reason I feel like I’m in the weigh-in room on Biggest Loser, hoping that all of you had an excellent first week and we get to read tons of hearty “I did it!” comments. 🙂 We had over two thousand Bible Reading schedules downloaded!! Yowza! And… 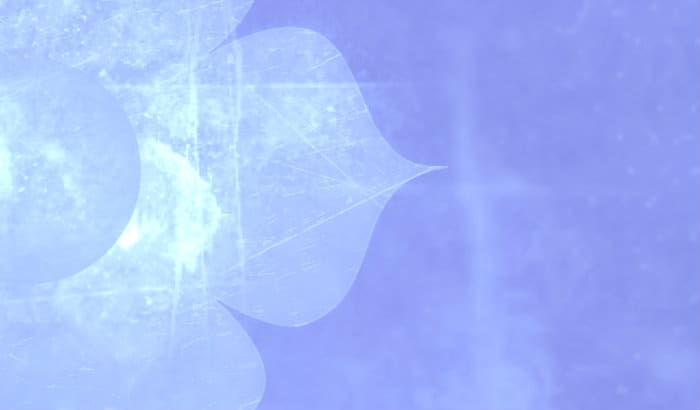 A Prayer for Peace Dear Father, Today I realized How much strife is in this world, How many hurting hearts need love, And the number of broken people Who are barely surviving. In fact, we’re all broken, Lord. That’s why we desperately need You- To learn to love and to live. We crave peace, we… 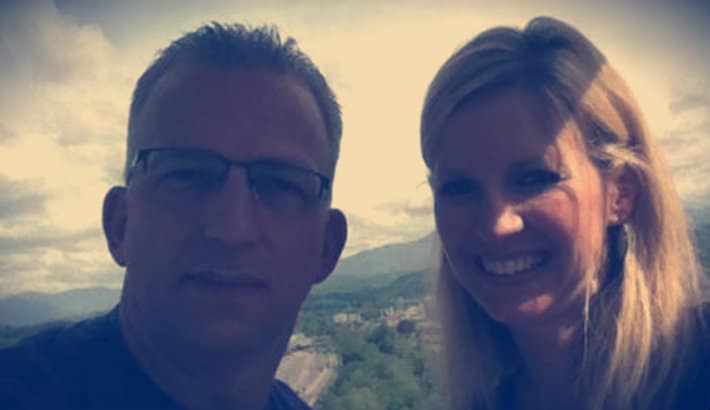 Happy Anniversary to my love! We’ve had a wonderful time together the last few days enjoying a little time together without the children on a short getaway. Last night the craziest thing happened to us. Matt and I went to a theater to see the movie, “Heaven Is For Real,” and while we were sitting…