Five minutes of writing. No edits at the Gypsy Mama’s place. This week’s word: BRAVE. Here we go!

The giant stood in the valley, day after day, taunting the Israelites.  He asked for a man- one brave enough to fight him.  Goliath was not only a Philistine; he was huge.

The shepherd boy gathered provisions from his father and delivered them to his brothers in the camp.  His ears heard the giant’s bellow and immediately he was confused at the torment.

Why were the Israelites listening to this rant?

Why did they tolerate this Goliath’s mouth and more so, his attitude?

“I will fight this giant,” he volunteers to the army general.

“Geesh, kid, you have no idea what you’re up against.” (or something like that.)

So the Bible tells us that these great warriors put all the armor on David and took a step back, declaring him prepared for battle.

I’m envisioning David struggling to take even one step with all that war garb on.  And his shepherd heart takes it all off…and chooses a weapon with which he is familiar.  One the Lord gave to him in preparation for this very moment of bravery.  The lion and bear were no match for David; his strength came from the Lord.

5 small stones and his sling.

But the ultimate ammunition came from higher power. David approaches the giant Goliath and the immediate sneer and snarl of the beast proved his disgust at the simple shepherd boy.

You come to me with sword and spear, but I come in the name of the Lord.

And the rest is history.

Where had David’s step toward bravery started?

When he journeyed alone to visit his brothers?

When he volunteered to be on Goliath’s chopping block?

When he dismantled the armor and chose the stones?

David began wearing the title of brave years before this story.

It began when he made the daily conscious decision to follow the God of his fathers.

The beginning of the true existence of

Every day I strive to become more like Christ and every day, guess what? I’m failing. I read Psalm 51 and think of David- his prayer of utter desperation. He begged God for forgiveness of his horrible sins-sins of deceit, adultery, and murder.  The words of pleading for God to remove the darkness of his… 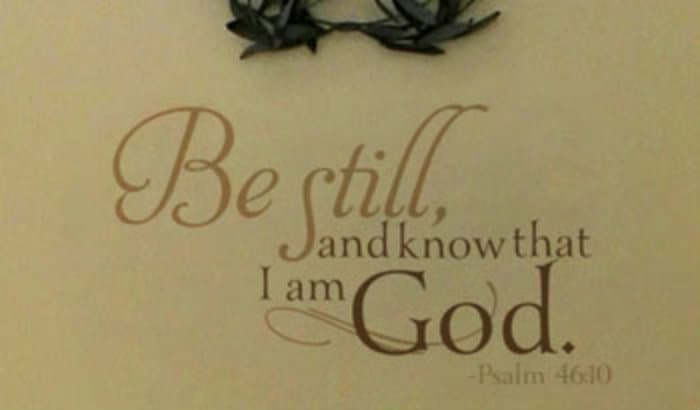 Last fall I attended my church Bible study and we studied Gideon by Priscilla Shirer. Wow- it was a fabulous study and I can’t recommend it highly enough. Have you ever been involved in a study where you knew it was exactly what God had for you at that time? Mmmhmm. I thought you might… 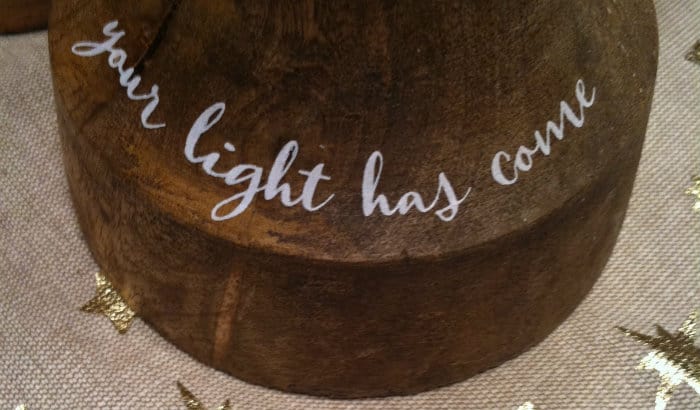 **Post includes Dayspring Product giveaway, valued at $100 Years ago when our family was young and small, my husband and I were strolling through Sea World when we entered a tunnel. Now imagine plush greenery and beautiful flowers, clear skies and bright sunlight. The weather was so gorgeous that my head was practically in the clouds, only there… 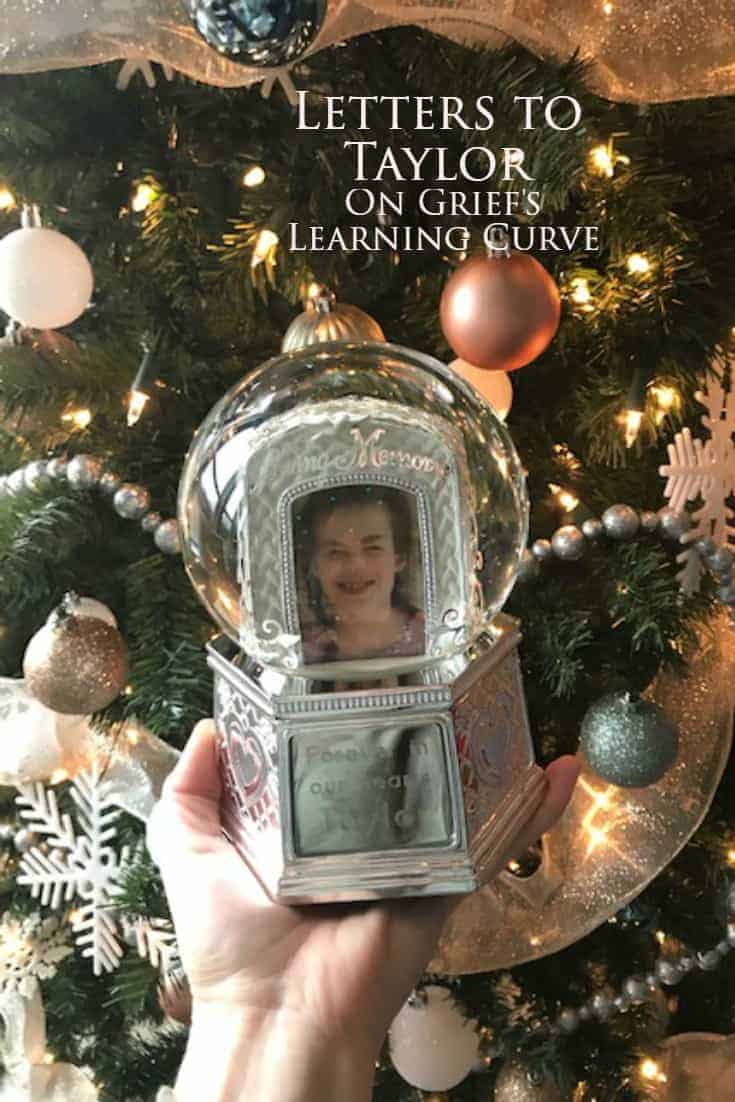 Letters to Taylor: On Grief’s Learning Curve My dear Taylor, With everything in me, I am longing for you to slip your hand into mine as you did so often in the last couple years of your life. It was my sign that you longed for my comfort and without words, I knew your spirit… 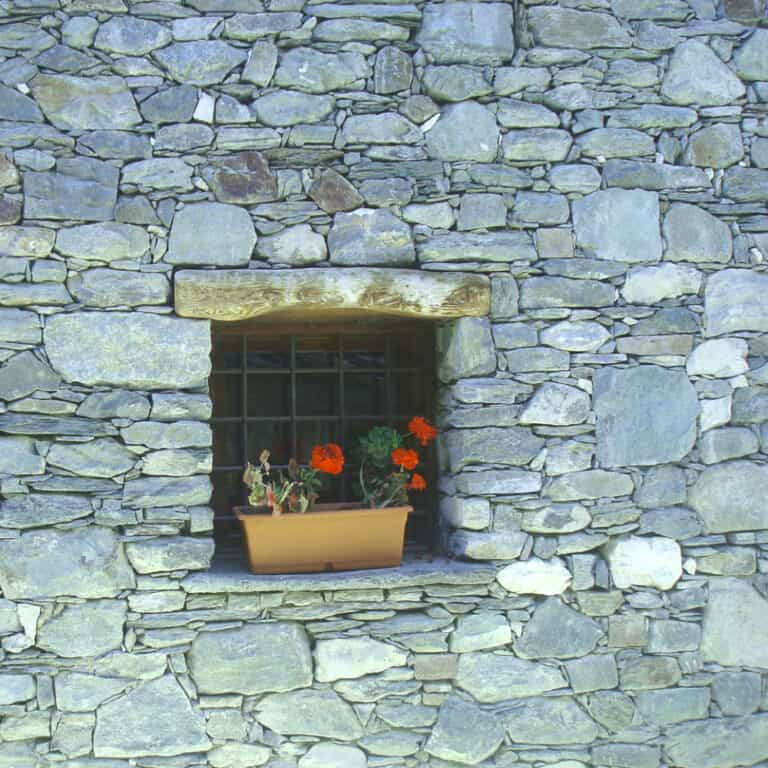 Inspired to get more Scripture in your life? Me too! My parents had a plaque in our house and growing up, I saw this verse every day: Choose this day whom you will serve…But as for me and my house, we will serve the LORD. Joshua 24:15 Needless to say, I’ve never forgotten that verse…