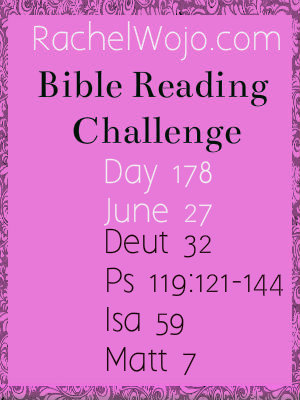 And Mr. Jones will be stepping down as our CEO….

Mrs. Black has decided to step back from her role as the women’s ministry leader…

Due to unforeseen circumstances, we’re requesting that Ms. Lake take a step back from her current duties…

We’ve all been there. The promotion was given to someone else and the temporary management position is no longer temporary. It’s filled- and not in the way we wished for.

That letter of dashed hope arrived in the mail- “While you have many qualifications suited to the position, we have filled the position with a higher-qualified candidate.” Gulp.

What happens when you have to step back?

Back to the role of the common.

Back to the duties you had hoped to relinquish.

Back to the everyday after a vacation.

As a little girl, I grew up with heavy West Virginia winter snow. Occasionally I remember riding with my dad or my brother in the snow and we would get “stuck.” Meaning the snow would be too deep and we’d stay in one place with the tires spinning. My dad would say “Let’s put it in reverse.” And strangely enough, after we’d back up just a few feet, those tires would move right out of that snow and shortly we’d be on our way again.

We had to back up so we could continue moving forward.

The word “reverse” carries a connotation that none of us appreciate. It does, after all, mean that you are going backwards.

Who wants to look back once you’ve embarked on a journey?

Who wants to step back from any potentially higher opportunity?

You’ve heard slow progression described as “two steps forward, three steps back” and perhaps you have even rolled your eyes with the description because you felt the pain of the person discussing the weary pace of the journey.

But I’m venturing out to say that stepping back is actually forward movement.

The first step forward is often taking a step back. 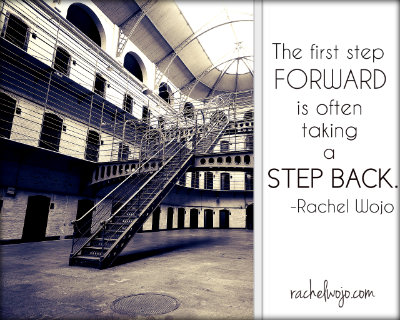 Without taking a step back, no more steps forward can be taken.

Reverse is a temporary solution to keep us on the forward path.

So the next time you feel like you’re going three steps forward, two steps back….

or you receive that denial letter…

or you listen to the voicemail that it’s a “no go.”

Then remember that reverse is actually forward progress.

God has something else around the bend…

He’s just asking you to step back so you can look ahead to His plan.

I’d love to read your opinion on this topic.

Have you experienced how stepping back is actually stepping forward?

I remember one time someone asked me what I wanted to be when I grew up and I said, “A truck driver.” At five years old, it seemed like a fun job to me. The truck was big and gave you a feeling of power when sitting behind the wheel. Believe me when I tell…

Today my awesome IRL friend, Stacy Williams, has a guest post as part of our “Hope for Hurting Hearts” series.  I know it’s not Monday, but isn’t this a great surprise? I knew you’d love her. Stacy lives in Central Ohio. She loves Jesus, traveling, the ocean, ice cream, seeing God answer prayer and encouraging… 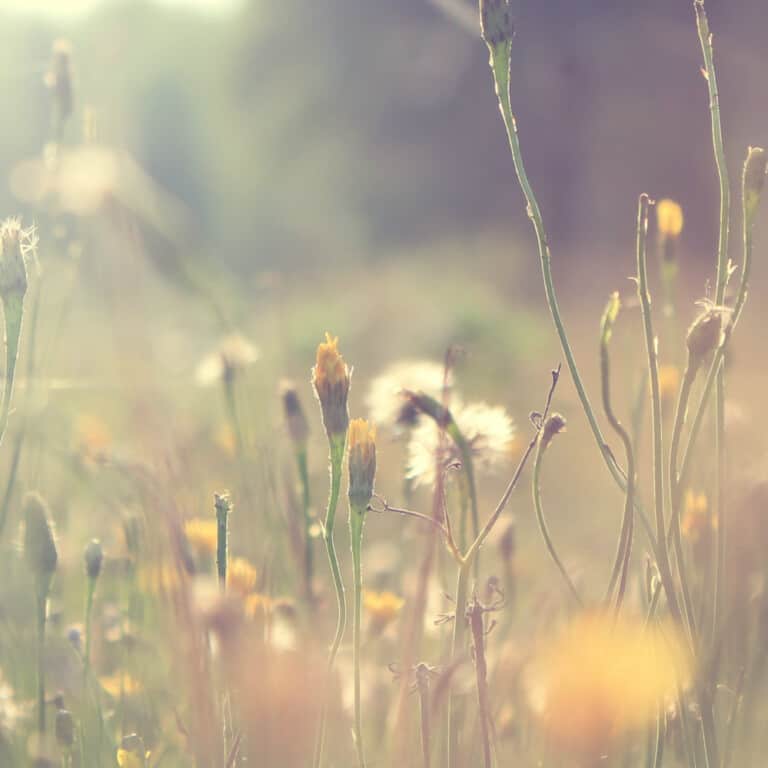 Do you ever go through the routines of life without thinking? Maybe it’s because you had a long day and you’re tired. Or you find your creative juices drained and checking off the next box off the to-do list seems to require more energy than you have. At the end of a long day last week,…

I can’t believe it. This week we celebrated Tarah’s birthday and already, she’s two. Her birth story is such a blessing to tell and here’s why: In 2007, Matt and I discovered that I was pregnant and we were thrilled to anticipate the sixth addition to our merged, growing family. The day after telling our… 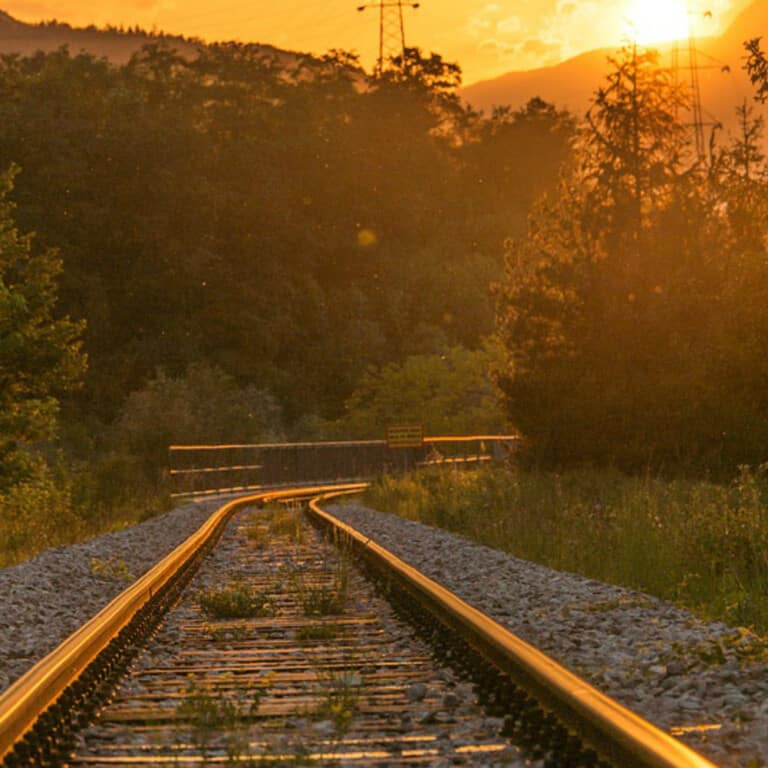 How do we know what we need? I suppose that depends on how you define the word “need.” If you’re a parent, then I have no doubt that you’ve heard a statement from your kids that begins like “Hey, Mom. I need ______________.” And maybe that “need” could be reevaluated a little. Do you really need… 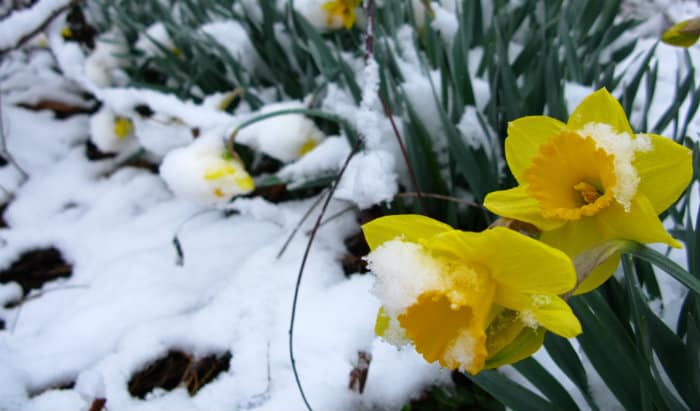 Sometimes I question God’s choice of weather. I know, I know. I shouldn’t be so negative. He is Almighty and Holy and I love Him with all my heart. But when the daffodils are covered by snow and the temperatures dip back down to their winter standbys, I can’t help but think that maybe one…