‘Twas the plight before Christmas, when all through the house

Because of the little hands that wouldn’t leave them there;

He conquered death’s sting and is risen instead!

“Merry Christmas to all, and Jesus loves you.” 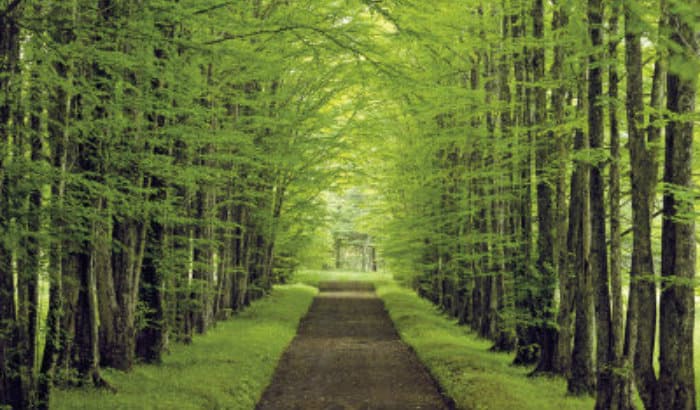 One of the most difficult concepts I’ve encountered in my walk with the Lord is following God’s Will when I don’t understand it. Logically speaking, shouldn’t life make sense? I mean, our brains are wired with a system of checks and balances. We are physically created with lefts and rights. Symmetry makes the world go round…

She didn’t win the medal. He didn’t get the promotion. The door.slammed.shut. Have you been there? Maybe it has been awhile. Maybe it feels like yesterday. But you felt like giving up and desperately wanted to know how to keep going: the craft of persistence. Why do I label it a “craft?” Because a craft…

Sometimes I wonder what it must have been like to be the mother of the Son of God. I mean, can you imagine? I can’t. I try and then my brain just goes whacko with the sheer energy of attempting to comprehend it. Unto us a son is given…. When they saw the star,…

2.12.11:This morning I had the privilege to share a prayer testimony of one of the many ways God has worked in our family’s life through prayer. Two years ago, about this time, I was pregnant with our sweet Tarah and my belly was growing each day. With that growth, and the glorious winter weather we…

Recently as we sat at the dinner table, the topic of how long Mommy and Daddy have been married came up. My husband was holding my hand and said to the five children we feed every meal, “Daddy loves Mommy very much.” Our six yr. old daughter was completely into the romance of the moment…

It’s Tommy Nelson day! Woohoo! This announcement typically gets a round of applause from the Woj tribe as children rush to open a box of treasures in the form of books! One particular little helper, my Tarah, was excited about the book up for review today- The Blessings Jar by Colleen Coble, a story…