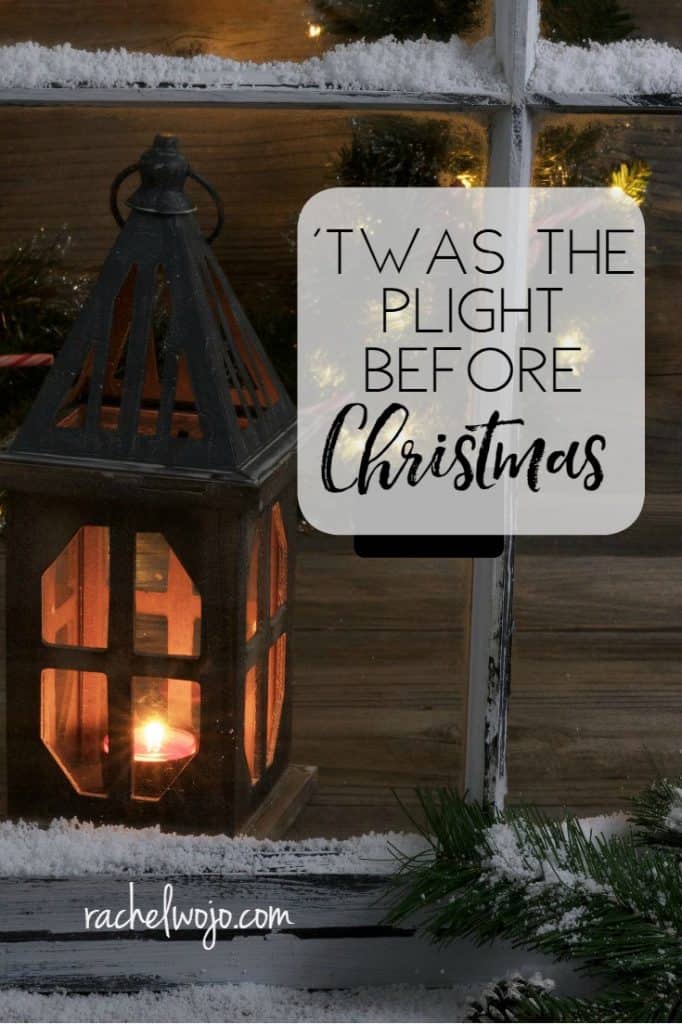 Twas the plight before Christmas, when all through the house

Because little hands wouldn’t leave them there;

He conquered death’s sting and has risen instead!

“Merry Christmas to all because Jesus loves you.”