Since Tessa Grace has arrived, the one question I’ve heard frequently is:
Who does she look like?
For our sweet T, I originally thought she looks like our almost two yr. old, Tarah.  And Tarah is sooo much like her big sister, Taylor. But then over the days, I began to see my other babies.   When she opens her eyes so big and looks right at me, I think of baby Michael.  Her chin reminds me of Tristina.  Her beautiful skin had to come from Daddy.

So what are people really asking?  Which of her family members does she most closely resemble.  Does she look more like Mommy or Daddy?  Which sibling does she seem to look most alike?

Tuesday evening, my sister in law and I were watching Session 8 of Esther, Beth Moore’s Bible study.  One particular thought has not left my mind in two days.  I can’t quote Beth word for word, but it went something like this:

So I’ve been asking myself for two days.  When folks talk about me, are they saying:
Who does she look like?

Because she is so kind, so compassionate, so full of love that there is only one person who could be her heavenly Father.  Only one person could she resemble.

Jesus.
Or is the family resemblance missing?

Have you ever asked yourself “How does God really work in our lives?” One of the ways I’m confident of his work is when he places an idea in front of me multiple times. I guess I’m a tad (ok, extremely) hard-headed and I need more than once to understand that this thought is from…

This week’s Women of Faith devotional by Marilyn Meberg discusses how Christians have the choice of “fear” or “cheer.”  What a timely message for me personally, as this morning I read  II Timothy 1:7: For God has not given us the spirit of fear, but of power, and of love, and of a sound mind….

Just now I had this awesome thought: “I’m thankful for diapers.” And I mean, the fresh, clean ones.   Now to you, that may not seem so great…but with three in diapers, a panoramic vision flew into my mind of what it would be like… without diapers. I have to tell you, however, I’m not so…

“How do you do find time to train for races?” My husband and I are training for a half marathon and this question has been asked of us so frequently over the years that I thought I’d give you a few pointers today. Not that I’m a pro, by any means, but the logistics of…

“There’s no sweeter sound than to hear your baby say “DA-DA”.” This was my husband’s facebook status last week. I replied that I thought “MAMA” might be sweeter. We have yet to hear “Mama,” but the dada song has been going all week. I think the little one has him wrapped around that pinky. In… 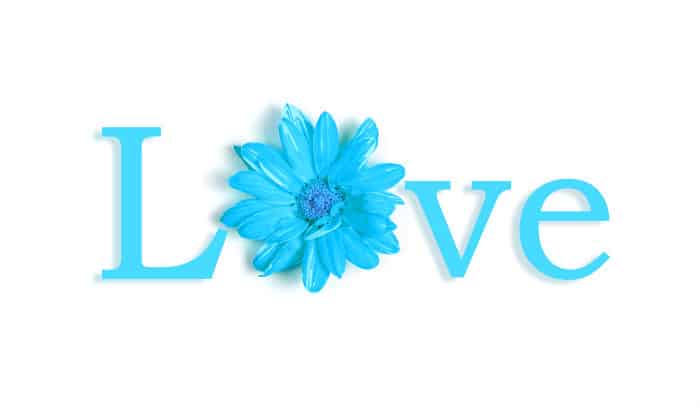 Last weekend I read a book I could not put down. Really. I kept thinking about it when it wasn’t in my hand. While those who know me well might argue that statement applies to every book, that’s not true.  Occasionally as a blogger, I receive books before they are released and this book was completely…