I’m going to ask you to think a bit about something before you dig into this lesson.  Would you take just a moment and think about the word “adversity?”  When you see that word, what do you immediately think of?  Is it a physical problem?  A worry? A fear? A circumstance?  Write it down somewhere… and we’ll return to it.

At the time God chose to issue the flood, the world was in the worst position that it had ever been.  Attempt to imagine this phrase:

Every thought was only evil continually.

And we think our world is wicked.  Can you even begin to grasp the environment in which Noah was living?

Noah found grace in the eyes of the Lord. (Genesis 6:8)

I love this verse!  Huge “but” right in the middle of a horrid descriptive state of the earth and its inhabitants.

Verse 9 further explains why he found grace in the eyes of the Lord.  Three reasons outlined:

1. He was just; meaning righteous in conduct and character.

2. He was perfect in his generations: meaning completely true to his beliefs in the period in which he lived.

3. He walked with God.  This word “walked” means “traversed.”  His every move was with the Lord.  He traveled with Him everywhere he went.

And in spite of all the adversity, Noah “did everything according to all that God commanded him.”

Can you imagine how difficult that was?  Not one person was doing right except for him.  The entire known world was doing evil against God, except for the one lone ranger, Noah.

Yet when Noah woke up, God was with him.  And he was with God.

When Noah went to work, God was with him.  And he was with God.

When Noah went to sleep, God was with him. And he was with God.

When Noah shopped for groceries, God was with him.   And he was with God.

I think we can see, that word “traversing” means constant.

He didn’t go anywhere that he would be embarrassed for God to be with him.

He didn’t do anything that he would be embarrassed for God to see.

We will come back to “adversity” in the next part… but for now:

Think about your walk with God.

Can you fill in the blank with your name?

Yesterday I enjoyed spending most of the day at the Columbus West Lifeway Christian bookstore for their Bible Journaling event. We had so much fun that I wanted to share some tips, hints, and suggestions that we covered, as well as their free Bible Journaling Workbook Getting Started Getting started  on Bible journaling doesn’t mean… 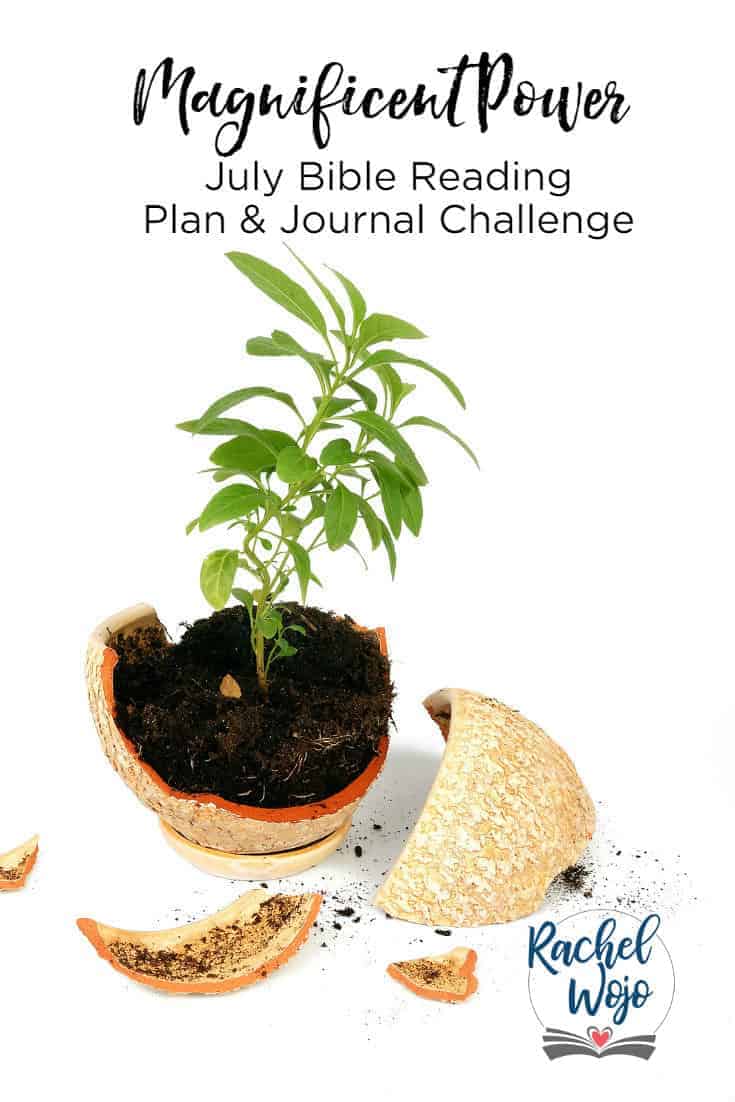 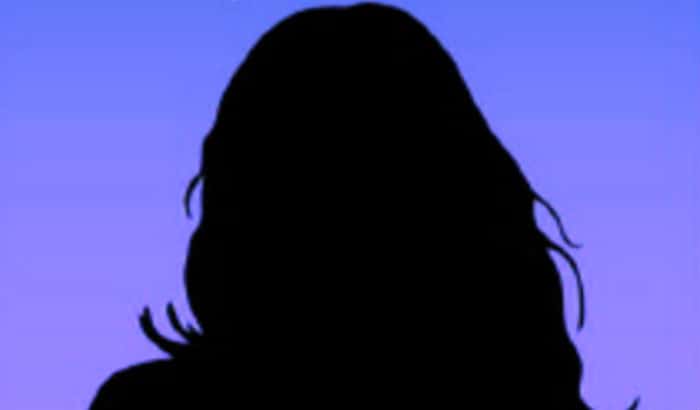 Welcome to week 7 of Women in the Bible: Beautiful and Brave the series! Each week for 10 weeks on Whimsical Wednesday, we are studying the most beautiful and brave women in the Bible. At the end of this post, you will find the prior articles in the series. Join us in our studies of these incredible…

Welcome to the Bible reading challenge check-in! It’s Friday! I have loved reading one chapter of Proverbs each day this week; how about you? Why are we reading Proverbs daily? I think we already have a general answer, even though we’re not even a fourth of the way through the book- because wisdom is calling us!… 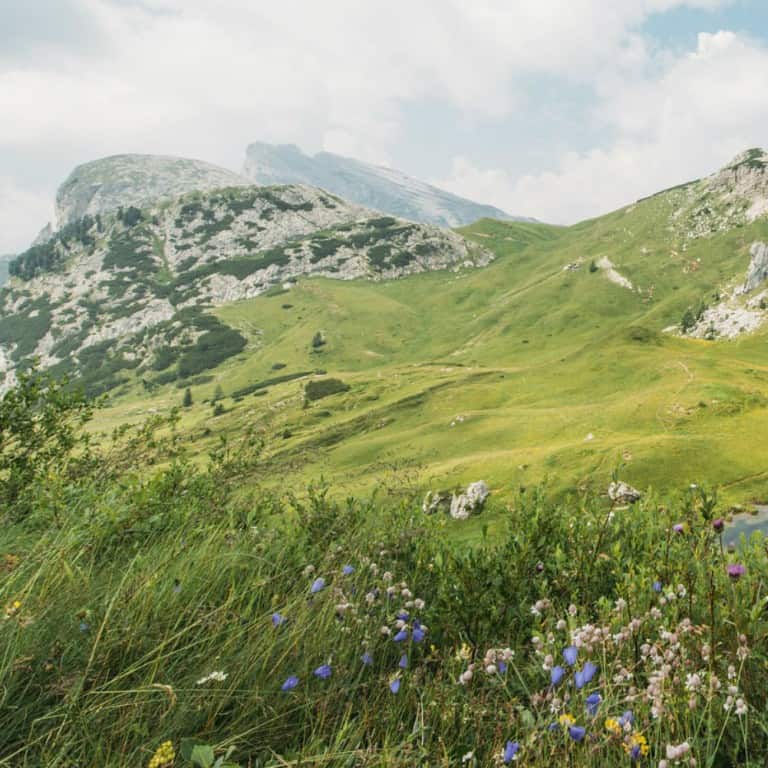 The hopeless woman in Luke 8:43–48 thought long and hard on her wish to break through the crowds and stand next to Jesus. She experienced menstrual issues, which kept her bleeding and unfit to socialize in her culture, according to the laws of the day. Can we stop for a second and think about this?…

Hey there! I was in the store on Friday and it was completely and totally decorated for Christmas! You know, I love Christmas, but call me old-fashioned, I also love to take the seasons in their order. Setting aside a day of giving thanks is a vital part of our family life and we…