You are here: Home / Encouragement / At the Point of Wanting to Give Up
Tweet
Pin3K
Share54
3K Shares 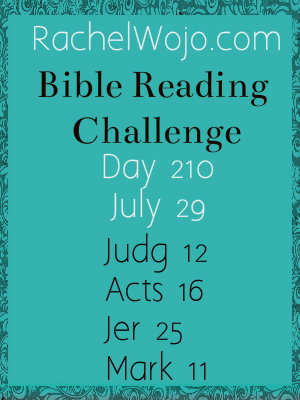 In the shallow places of an external, visible world, many people appear to be “fine.”

Yet, often the mask they wear is perfected, designed to show the world that they really don’t care and defeat is nowhere near their starving souls.

I’m sure you never wear that mask. I know I’ve never worn it. (ahem.)

The mask simply hides the deepest recesses of a heart wrecked with despair.

A heart that wants to not only throw in the proverbial towel, but never pick it up again.

Perhaps a look at the surrounding circumstances is the cause for tiptoes to stand on the precipice of doubt, beginning to lean toward bailing, precisely at the point of decision.

Maybe its the preceding barrage of “no’s” that cloud the mind and force the feet to take that first step towards the decision of giving up.

Or could it be feeling all alone on the journey, no matter its particular course, and the inability to remember the initial reason for choosing this path is the reason for arriving at the point of wanting to give up.

Many of us are familiar with the Biblical encounter of David and Goliath. And all of us who know the story mostly remember the end of the story- the victory of the small Israelite shepherd boy who triumphed over the giant Philistine.

But today I paused for a moment when I read the familiar story. I paused at the words of I Samuel 17:32 where David tells Saul he is more than willing to fight this Philistine.

“And David said to Saul, “Let no man’s heart fail because of him. Your servant will go and fight with this Philistine.””

In the MSG version, it reads:

“Master,” said David, “don’t give up hope. I’m ready to go and fight this Philistine.”

I’m guessing you’ve been there before- that point of giving up hope. That point where your heart fails and  you truly believe that it is going to come to a dead stop. Either due to weariness or hurt or anger or a cornucopia of feelings so intertwined that you have no explanation.

While David attempted to convince King Saul that he was prepared and ready to battle the enemy, Saul stood firmly in human logic. He tells David that he is only a kid- and that his adversary has been a warrior since he was a kid. Saul is banking the odds on human experience.

But David combats Saul’s logic with his own. “I’ve seen what the Lord has done in my own life. I’ve killed a lion and a bear with my hands and this man who attempts to defy the armies of the living God is going down.” (ok, something like that.) 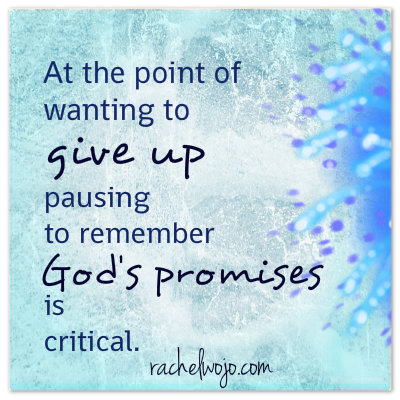 He goes on to say:

When we are at the point of our hearts failing and the depths of despair are unmeasurably deep, when we stand at the point of totally, fully desiring to completely give up, what we need to do at this point is exactly what David did.

At the point of wanting to give up, we need to pause and look at the “paws.”

Now I’d love to hear from you:
From what has God delivered you? What “paws” do you remember?

Feel free to check out 12 Bible Verses for When You Feel Like Giving Up!