Every once in awhile, a sermon illustration you hear really sticks with you.  Yesterday’s sermon by Pastor Harrell outlined Barnabas and his continual lifestyle of encouragement.   When Pastor arrived at the point of this particular illustration, after the first line, I whispered the outcome of the story in my husband’s ear because I remembered it from a previous sermon. I hope it impacts you as much as it does me regarding the power of words of encouragement.

There is a story many years ago of an elementary teacher. Her name was Mrs.
Thompson. And as she stood in front of her fifth grade class on the very
first day of school, she told the children a lie.Like most teachers, she looked at her students and said that
She loved them all the same.
But that was impossible,because there in the front row, slumped
in his seat, was a little boy named Teddy Stoddard.

Mrs. Thompson had watched Teddy the year before and noticed that he didn’t
play well with the other children, that his clothes were messy and that he
constantly needed a bath. And Teddy could be unpleasant. It got to the point
where Mrs. Thompson would actually take delight in marking his papers with a
broad red pen, making bold X’s and then putting a big “F” at the top of his
papers.

At the school where Mrs. Thompson taught, she was required to review each
child’s past records and she put Teddy’s off until last. However, when she
reviewed his file, she was in for a surprise. Teddy’s first grade Teacher
wrote, “Teddy is a bright child with a ready laugh. He does his work neatly
and has good manners…he is a joy to be around.”

His second grade teacher wrote, “Teddy is an excellent student, well liked by
his classmates, but he is troubled because his mother has a terminal illness
and life at home must be a struggle.”

His third grade teacher wrote, “His mother’s death has been hard on him. He
tries to do his best but his father doesn’t show much interest and his home
life will soon affect him if some steps aren’t taken.”

Teddy’s fourth grade teacher wrote, “Teddy is withdrawn and doesn’t show much
interest in school. He doesn’t have many friends and sometimes sleeps in
class.”

By now, Mrs. Thompson realized the problem and she was ashamed of herself.
She felt even worse when her students brought her Christmas presents, wrapped
in beautiful ribbons and bright paper, except for Teddy’s. His present was
clumsily wrapped in the heavy, brown paper that he got from a grocery bag.

Mrs. Thompson took pains to open it in the middle of the other presents. Some
of the children started to laugh when she found a rhinestone bracelet with
some of the stones missing and a bottle that was one quarter full of perfume.
But she stifled the children’s laughter when she exclaimed, how pretty the
bracelet was. She put it on and dabbed some of the perfume on her wrist.

Teddy Stoddard stayed after school that day just long enough to say, “Mrs.
Thompson, today you smelled just like my Mom used to.” After the children
left she cried for at least an hour. On that very day, she quit teaching
reading, writing, and arithmetic. Instead, she began to teach children.

Mrs. Thompson paid particular attention to Teddy. As she worked with him, his
mind seemed to come alive. The more she encouraged him, the faster he
responded. By the end of the year, Teddy had become one of the smartest
children in the class and, despite her lie that she would love all the
children the same, Teddy became one of her “pets.”

Four years after that, she got another letter, saying that while things had
been tough at times, he stayed in school, had stuck with it, and would soon
graduate from college with the highest of honors. He assured Mrs.Thompson
that she was still the best and favorite teacher he ever had in his whole
life.

Then four more years passed and yet another letter came. This time he
explained that after he got his bachelor’s degree, he decided to go a little
further. The letter explained that she was still the best and favorite
teacher he ever had. But now his name was a little longer.

The story doesn’t end there. You see, there was yet another letter that
spring. Teddy said he’d met this girl and was going to be married. He
explained that his father had died a couple of years ago and he was wondering
if Mrs. Thompson might agree to sit in the place at the wedding that was
usually reserved for the mother of the groom.

Of course, Mrs. Thompson did. And guess what? She wore that bracelet, the one
with several rhinestones missing. And she made sure she was wearing the
perfume that Teddy remembered his mother wearing on their last Christmas
together.

They hugged each other, and Dr. Stoddard whispered in Mrs. Thompson’s ear,
“Thank you, Mrs. Thompson, for believing in me. Thank you so much for making
me feel important and showing me that I could make a difference.” Mrs.
Thompson, with tears in her eyes, whispered back. She said, “Teddy, you have
it all wrong. You were the one who taught me that I could make a difference.
I didn’t know how to teach until I met you.” 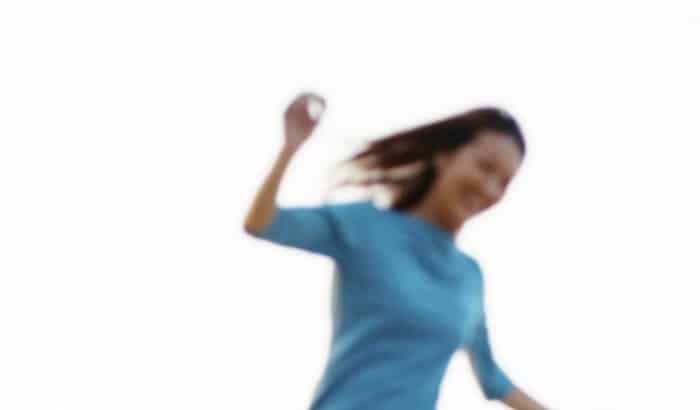 Some days you have to step back and remind yourself that God places you in certain situations as part of his plan for your life, especially when you don’t understand what he is doing or why certain things are happening. A step further is when you are placed in situations that leave you feeling completely…

Regret Free Parenting is a great handbook for any parent, regardless of their child’s age, one book that I just had to share with my readers.   So many questions flow through our minds as parents as we attempt to rear our children for the reasons that really matter. Catherine says: While mothering is the hardest… 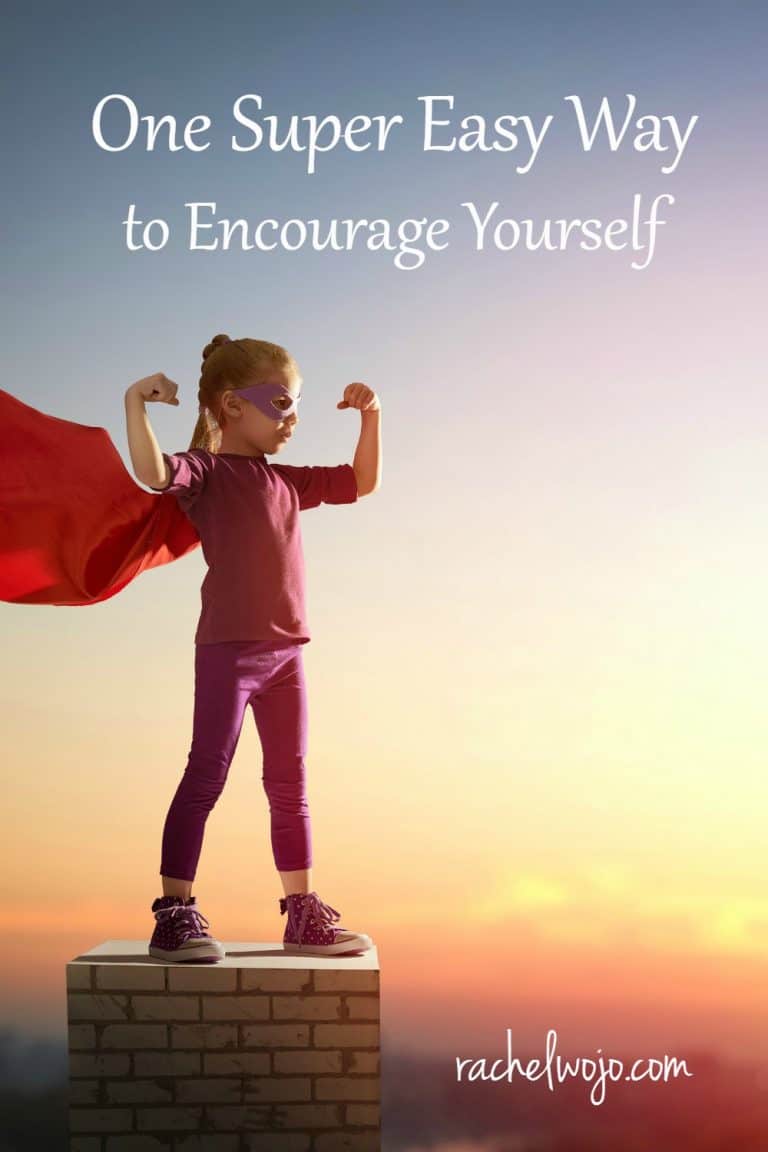 Sometimes life is overbearing, isn’t it? I know you know what I’m talking about. On Monday night, I posted this personal explanation: Almost every day for the past two weeks, someone in the community has asked me about Taylor and told me they are praying for her. Friday at Sam’s. Yesterday at church. Today in…

Barbie DVD’s are not my first pick for my girlies to watch, but can I just tell you that they actually have life lessons in them? In Barbie’s Fairy Secret, two of the girls are at odds, continually bickering with each other and jealous of one another.  The entire movie is about their struggle with…

Hard to believe, but the race is only two weeks away!! If you are just now reading about our incredible opportunity, then on Sat., April 24, 2010, Matt and I are running the Country Music Half Marathon to celebrate the wonderful blessing of our sweet girl, Taylor. Taylor’s life expectancy due to mucopolysacchridoses (MPS) is… 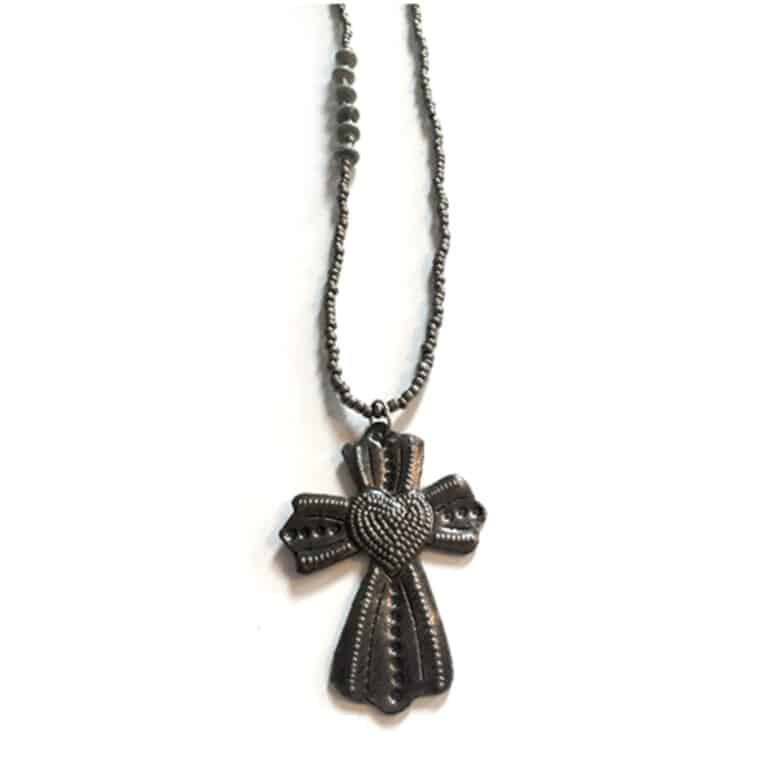 I’ve received so many beautiful emails and stories in the last few weeks about my new release, One More Step. I just had to share with you today: Thank you for the prerelease copy of One More Step. I immediately started reading it and was so absorbed my husband asked if it was that good.Yes, for…