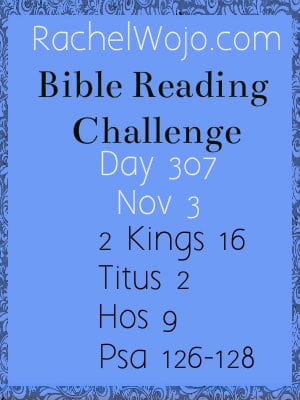 Some time ago, I introduced to you, my father-in-law, Dr. Marion Wojnarowski, who is 75 years old and has been serving the Lord in ministry for over 48 years. His many areas of service have included pastoring, evangelism, teaching, mission work, and in recent years,he has served as the chaplain for a retirement center. While serving in these capacities, many a sermon and newsletter article has been pounded out on my Dad-in-love’s old typewriter. Since I am unable to convince him to begin blogging on his own, I really wanted to honor his love legacy to the Lord. Enjoy his message and have a beautiful Sunday! 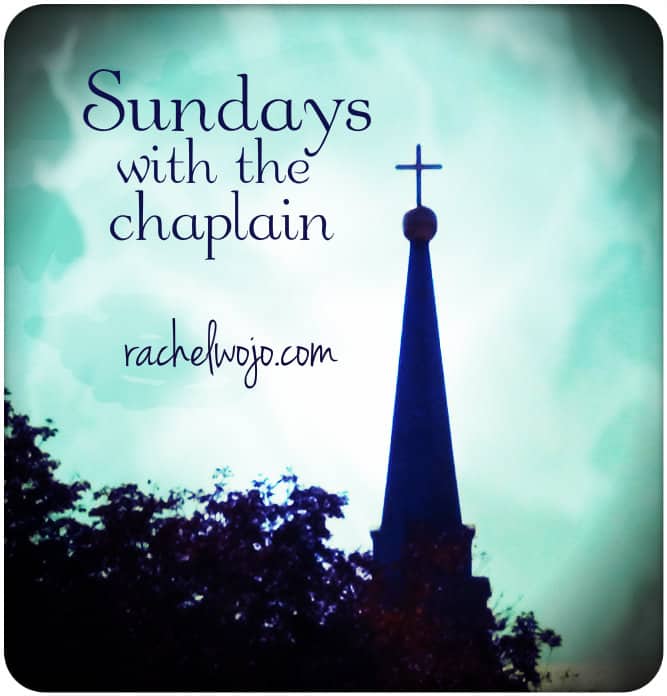 The Salad Bar of Religious Varieties

Variety is not really the spice of life when it comes to religion, even there are so many to choose from in our nation.  There are thousands of religions, cults, and denominations in America. Anyone seeking religion can pick one from the church menus of religious eateries.

God doesn’t give a selectional mixed bag potpourri, but only a scriptural menu of Biblical truth.

His meat and potatoes consists of “What! Thus saith the Lord.” We read in Matthew 4:4:

But He answered and said, It is written, man shall not live by bread alone, but by every word that proceeds out of the mouth of God.”

The Lord’s Holy Word is a full-course meal of appetizing entrees and desserts.

Paul writes in Romans 10:17, “So then faith comes by hearing, and hearing by the Word of God.”   King Solomon writes in Proverbs 14:12, “There is a way which seems right unto a man, but the end thereof are the ways of death.” Mankind is so good at trying to contaminate and change the scriptures to suit his feeble and sinful ways. Paul puts it this way again in Acts 20:27, “For I have not shunned to declare unto you ALL the counsel of God.”

The Servant James writes it this way concerning religion, in James 1:26-27:

If anyone thinks he is religious and does not bridle his tongue but deceives his heart, this person’s religion is worthless.  Religion that is pure and undefiled before God, the Father, is this: to visit orphans and widows in their affliction, and to keep oneself unstained from the world.

We as ministers are admonished to feed the Church of GOD, in Acts 20:28, “Take heed therefore unto yourselves, and to all the flock, over which the Holy Ghost hath made you overseers, to feed the church of God, which he has purchased with His own blood.”   Petere was told by Jesus three times in John 21:15-17 to feed his lambs and shepe with ttruth from the Holy Scriptures if he loved Jesus!

Our Lord Jesus said in John 4:34, “Jesus said to them, My meat is to do the will of Him that sent Me and to finish His work.” Are the flocks being scripturally fed in the churches as they should be? Saint Peter says in I Peter 5:2, “Feed the flock of God which is among you, taking the oversight thereof, not by constraint, but willingly, not for filthy lucre, but of a ready mind.” (Not as a money-making job, but a holy Calling, to preach and teach the Truth.”

It seems on a salad bar, there is so much waster, and this could be the appearance of some organized man-made religions today in this nation of religious variety. Before Paul’s conversion, he said in Galatians 1:13b, “How that beyond measure I persecuted the church of God and wasted it.”

Until we see the Lord Himself, Face to Face,