Today was the day. Samuel, my four yr. old, will turn five next month.  Just before school begins again.  And he’s headed to kindergarten.  A bit on the young side, but on his four year checkup, the pediatrician said his size was that of an average six year old.  Needless to say, we don’t want him to be bigger than his teacher by second grade… so off he goes.

And he’s ready.  Well, now he is.  Today we made that dreaded trek to the doctor’s office for his vaccinations.  I held his hand through the parking lot; he didn’t appear to be apprehensive in the least bit.  You see, he attended the visit just last year when his sister received her kindergarten shots… and I thought he would remember how she cried.

But, he is his own little man.  And I told him that if he didn’t make a big deal out of the shots, then when we were all finished, I’d take him to get a treat.  He didn’t want ice cream or pop. No, he wanted candy.   While I wasn’t crazy about it, this was the exception.

Still, I thought he would at least cry.  Nope. That kid hardly flinched.  For one, his thigh muscles are like tree trunks, just like his daddy.  Secondly, he’s completely stubborn, just like… well, perhaps he received a double dose in that category. And so when it was over and the nurse left the room, he took his band aids off, promptly threw them in the trash can, and said, “That didn’t hurt. Are we done?”

Little turkey! And I was the one who had a mind battle the entire drive to the office.   So was it worth all the worry?  The fuss?  The battle of the mind? I think not.

Wouldn’t God be so proud of us if we just trusted His Word and when the fiery darts of the wicked are thrown at us, we held up the shield of faith and said, “That didn’t hurt.  Are we done?”

In other words: “God, I believe your Word and You are bigger than this issue.”

Do not be anxious about anything, but in everything, by prayer and petition, with thanksgiving, present your requests to God.

And the peace of God, which transcends all understanding, will guard your hearts and your minds in Christ Jesus.

We have His Promise!

What are you anxious over? Have you prayed about it?

My beautiful girl, Merry Christmas! One week ago yesterday, you grew ill so quickly that I was unsure of how to best help you. You’ve barely been able to swallow anything for several days and unless the Lord gives us a miracle, I think this may be your last Christmas on this side of heaven…. 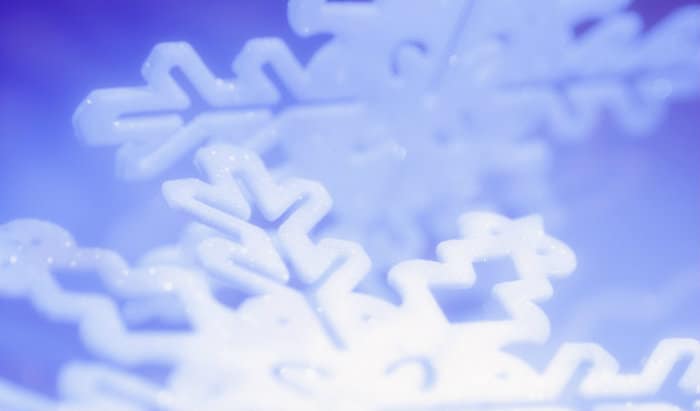 Hey there! A couple months back, this Outdoor Bible Verse Scavenger Hunt was quite a hit. Both with my kiddos and with all of you! As I was thinking about the winter weather, doing an Indoor Bible Scavenger Hunt seemed to be just the thing. Perhaps you live in beautiful Hawaii and the Outdoor…

Within the last few weeks, I received two emails that were quite similar in nature. Both women are moms of special needs children and are experiencing hardships. Each are on a journey to receive a diagnosis for their child and pursue treatment. Such a long, hard journey. I’ve been there… and journey still. And in…

Photo Credit Monday was Sam the man’s baseball evening and the mother in me so desperately wanted to make the game fun and enjoyable, yet practical, for the entire family.  So what did I decide to do?  Have dinner at the baseball field.  Deciding on something easy, I made an unusual (yes, that was sarcasm)…

Top Post June 2011: Our Turn is Coming…. 06.08.11: Last week, Taylor, my daughter who has MPSIIIB, caught a cold.  Not a problem. At least it seemed that way.  Then over the next couple days, she was not herself.  Made it through the last day of school and then a  little extra sleep.  Saturday, she seemed…

Hey Friends! Our family did a little pumpkin decorating over the weekend. We chose to keep things a bit simpler this year on the pumpkin side of the decorations. In place of carving and patterns (which for 6 can be a bit cumbersome. just a bit.), we chose to paint and glue and color….