Outside the Zone of Appeal: Moses

In the last post about stepping out in faith, outside of our comfort zones, Moses was the central character.  Briefly we compared Moses and David; they held the common boot camp assignment: shepherding.

A very interesting point we have yet to cover:

David was a shepherd for years, but probably about fifteen years total.  He grew up herding sheep and was anointed to be king by Samuel.  Five years passed from the time of David’s anointing to the time he actually was on the throne of Israel.  However, Moses lived his first forty years as the son of the princess; then his second forty years were his shepherding career.  From these observations, we learn that God’s timing is different for everyone.  While similarities exist in the training field of Moses and David, God’s ultimate plan of leadership for each of them held a different course.   It is so easy to compare ourselves to each other and think about God’s plan for someone else, how it just must be the same as His plan for us.  Not the case.

Back to the focus of Moses from Part 1 of this lesson, after asking the Lord, “Who am I?,” Moses then asked “Who should I tell the people of Israel is sending me?”  God replied, “I AM.”  This means the self-existent and self-sufficient One in a nutshell.  Imagine what this name would mean to Moses in the future as the wandering through the wilderness drug on further and further!

So Moses is looking at a task that is completely outside his comfort zone.  “Look, God, I’ve been herding sheep for forty years and well, it’s pretty comfortable.  Yes, those sheep are stubborn.  Yes, they are dumb.  But I’m used to it and understand the issues that accompany this position.

At this point, Moses’ career switch was not very appealing to him.

But the fact is: God DID appear to Moses.  The burning bush was real and God was calling Moses to lead His people out of Egypt.  For each of the above excuses, God gave a miracle to Moses to perform.  A tangible, physical miracle that would prove to the children of Israel and to Pharaoh that God had indeed appeared to Moses.  And He is the I AM.

What is God calling me to do that is “Outside the Zone?”

Am I asking “Is this task appealing to me?”

Am I asking “Will I appeal to others?”

Satan’s tactics are old; he uses the same tricks on us that he tried to use on Moses.  How do we respond? WHO AM I, as a Christian?

1. The beloved child who was saved from certain death by way of escape.

2. My story of protection alone should give me  a sense of identity.

3. My story of redemption by way of the heir to the throne should bring the acknowledgment of a particular plan for my life.

Have you ever had a moment with God when you were 100% sure of His plan for you?  Last week, through Booksneeze, I received a book by Max Lucado, “Cast of Characters.”  And just guess who is one of the Bible characters in this book? MmHmm. Moses. And just guess what the subtitle of this book is? “Common People in the Hands of An Uncommon God.”

Here is a short excerpt from the book:

I’m glad Moses asked that question.   It’s a good one.  Why Moses?  Or more specifically, why eighty-year-old Moses?

The forty year old version was more appealing (my emphasis)…

But he was.  And guess what? So are you.  The voice from the bush is the voice that whispers to you.  It reminds you that God is not finished with you yet.”

Welcome to week 8 of Women in the Bible: Beautiful and Brave the series! Each week for 10 weeks on Whimsical Wednesday, we are studying the most beautiful and brave women in the Bible. At the end of this post, you will find the prior articles in the series. Join us for another study adventure of women… 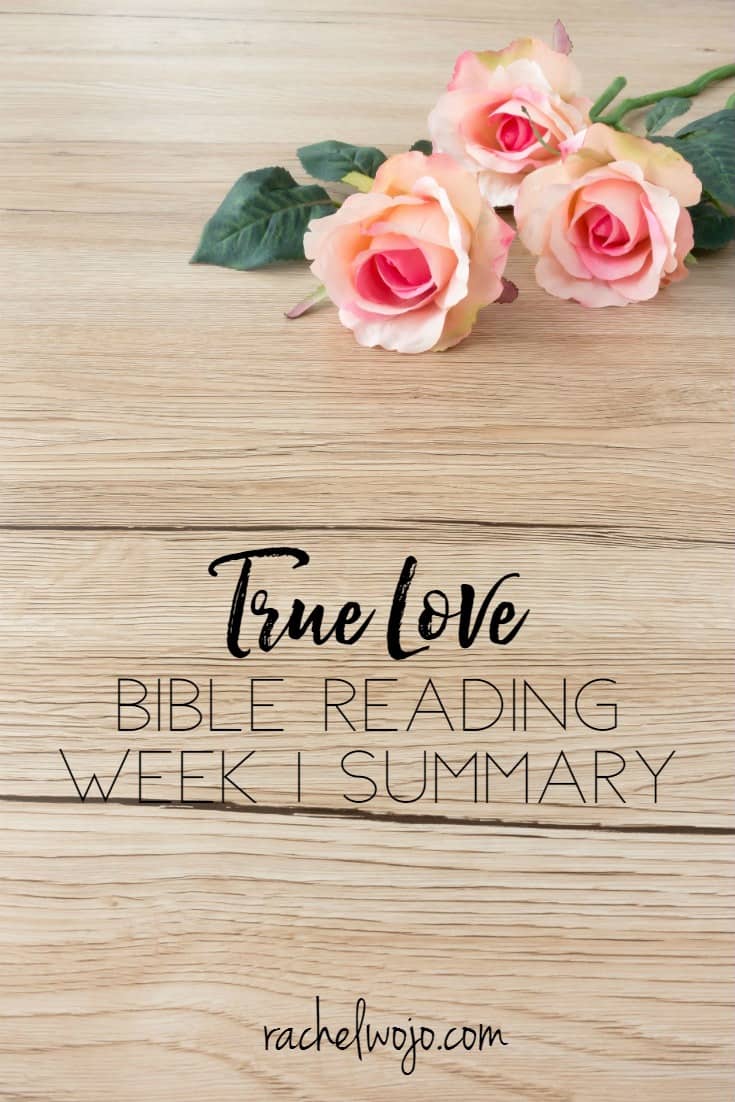 Friday is here and so is the Bible reading summary for the week! Hooray! How is your Bible reading going this week? I think February is one of those months that is a little blah. My mama used to say that while February is the shortest month of the year, it seems the longest of…

Welcome to week 2 of Women in the Bible: Beautiful and Brave series! Each week for 10 weeks, we are studying the most beautiful and brave women in the Bible. At the end of this post, you will find the prior articles in the series. This week our focus is on Deborah, the only female…

Outside the Zone of Ability: Moses Exodus 4:10-31; Hebrews 11:23-29 I just read over the last post I wrote on Friday, summarizing what we studied on Thursday evening.  God is so gracious.  And here we are, ready to review the practical steps of faith we have the privilege of patterning after Moses in Hebrews 11,…

It’s Friday! Bible Reading Challenge check-in time. For some reason I feel like I’m in the weigh-in room on Biggest Loser, hoping that all of you had an excellent first week and we get to read tons of hearty “I did it!” comments. 🙂 We had over two thousand Bible Reading schedules downloaded!! Yowza! And… 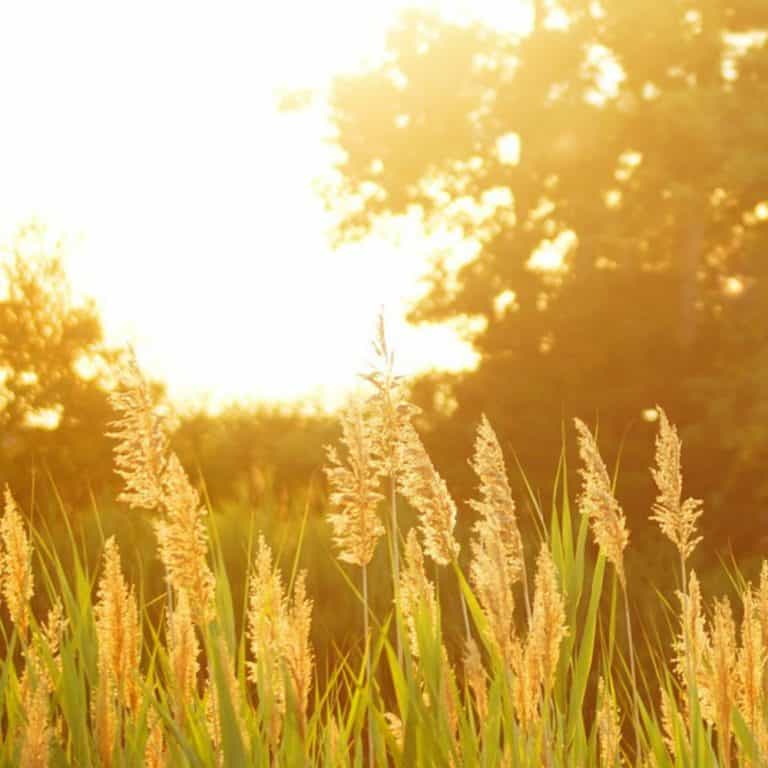 God’s Word is alive and active, amen? I am loving this month’s daily Bible reading challenge focused on praise. It really has inspired me to live the message and not just read it. The Lord answered two prayers requests this morning. Taylor, my special needs daughter, had a rough week, as I reported to you…