Did you know that there are twenty-two dictionary definitions of the word “character?” How could one word possibly have so many meanings? The most common definition is “moral or ethical quality.” This post is about what the word, character, means to me.

My husband, Matt, has worked nightshift in the emergency room at a local hospital for the last 20 years. After receiving his bachelor’s degree in premed, he started as a technician when circumstances prevented him from attending med school. He then worked full-time while attending school to become a registered nurse. He and I were married on April 29, 2000 and in 2005, he began taking evening classes with the goal of obtaining his Master’s degree. Last year, he graduated from Otterbein College with a second Bachelor’s Degree and Master’s Degree in Nursing. He is now a licensed nurse practitioner and will begin working at a different local hospital on Monday, April 12, 2010.

Matthew accomplished all of the above while continuing to spend quality time with our six children, love on his wife, and minister in song through our local church. I can only recall two times in the ten years that we have been married that he actually called off work due to sickness. I can never remember a time when he decided not to attend church because he was just “too tired.” More often than not, he would divide his luxurious five hours of sleep into two or three increments to meet deadlines, sing at a funeral, or attend a worship rehearsal. He has worked every other weekend for the last 20 years. He has worked every other holiday for the last 20 years. He has more than provided for his family, trusted God for strength, and did what was right.

So if you need a picture for your dictionary to put beside the word “character,” then I have the perfect one of him. After that you can put his favorite initials:

I love you, my Matthew, and am so proud of your character. Approximately 10,400 nightshifts down and 3 to go! 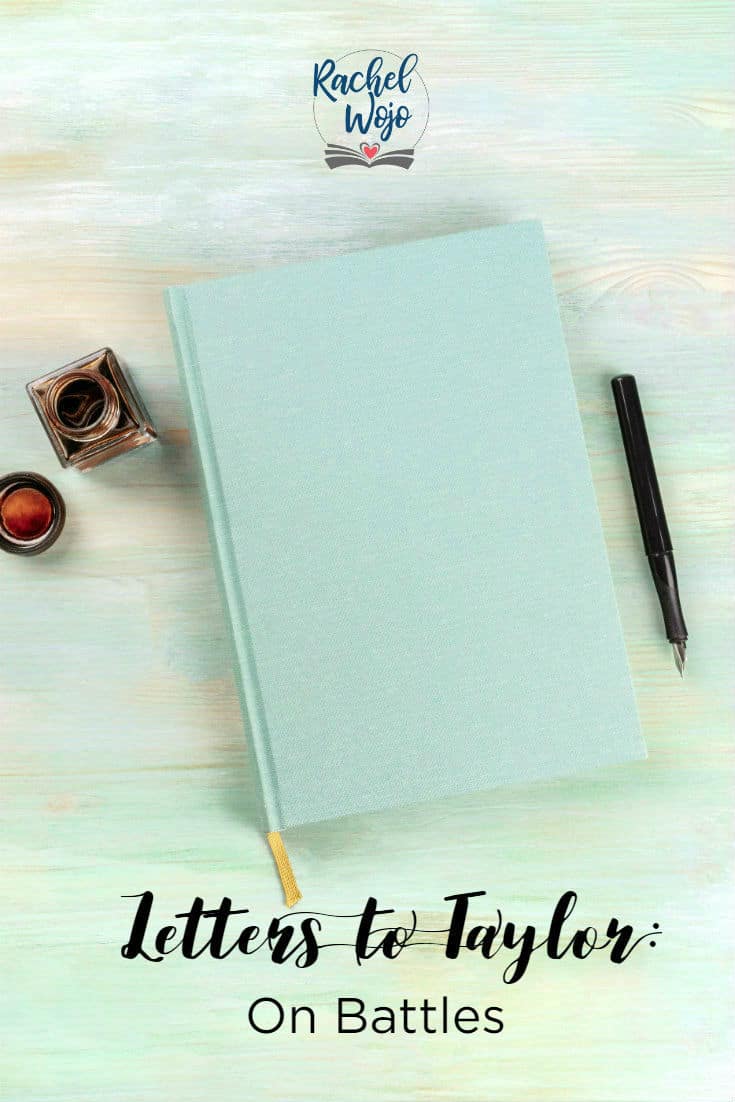 Read to Taylor Wojnarowski by her mama at her funeral: When God created me, he weaved a love for words in my DNA. Two short months ago, I began writing letters to Taylor while spending time caring for her. When I started, I had no intention of sharing them with anyone except for her. After… 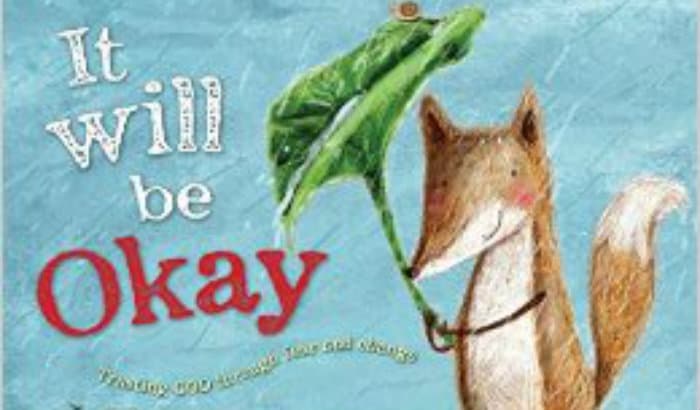 Post includes a 2 book giveaway of the NEW children’s book by Lysa TerKeurst, “It Will Be Okay” Trusting God’s plan isn’t an easy thing for us as humans, is it? We simply want to know the plan. Our questions often include: What is the purpose of this problem or circumstance? How could something good…

You know we are about to start the Unglued study here in Columbus tonight, right? My sweet friend, Mindy, tweets this week: “Bathroom stalls make great prayer closets.” -Lysa Terkeurst Well, it’s true. All the mamas know it. We can Amen! it. So just a little tip for ya today: 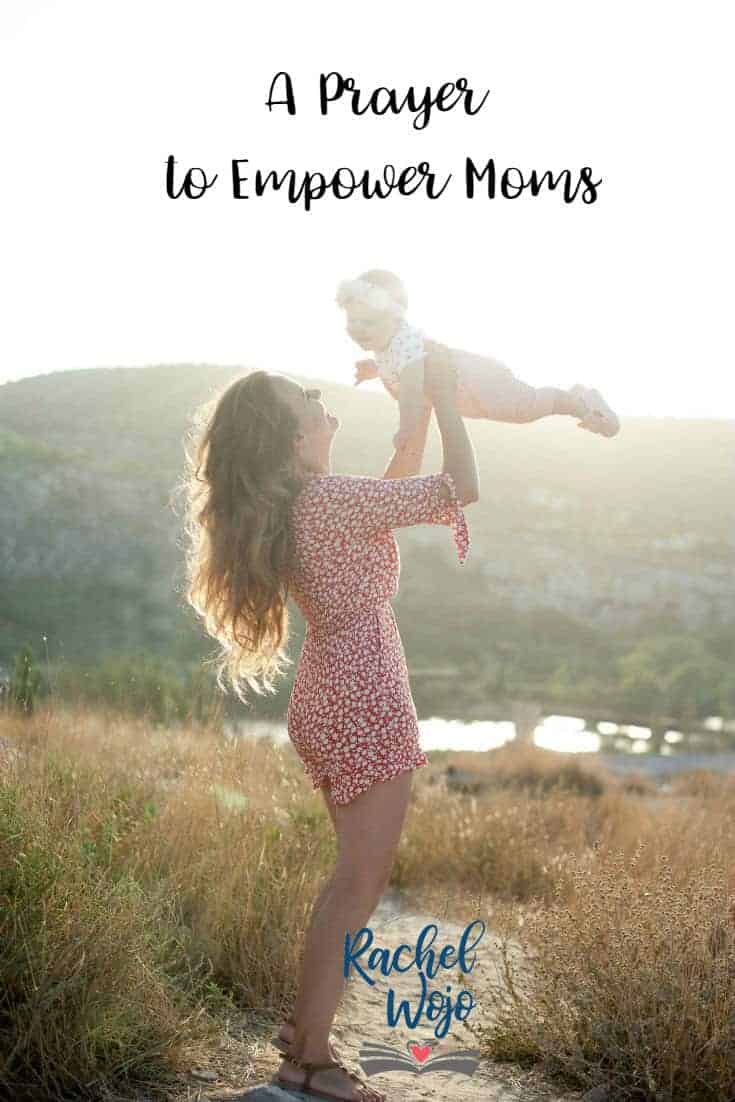 Parenting is hard work, amen? It’s both hard work and heart work. It’s long days, short days, good days and bad days. I’ve been mom-ing for over 22 years now. Through many stages and phases, I can tell you one thing for sure: God loves mothers. He loves mamas because He created them. He loves… 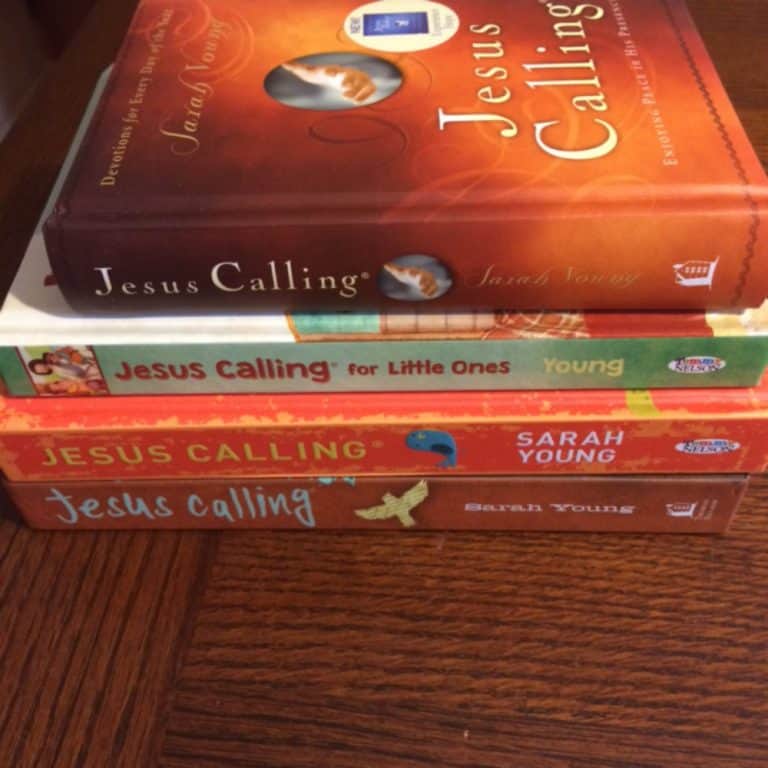 This week I’ve been taking an inventory of our family’s devotionals and thinking about what to do this year for individual quiet times. Once school begins, I will have 5 children in 4 different schools and 4 daily schedules. You can see why streamlining a quiet time routine for them is so important, right? For… 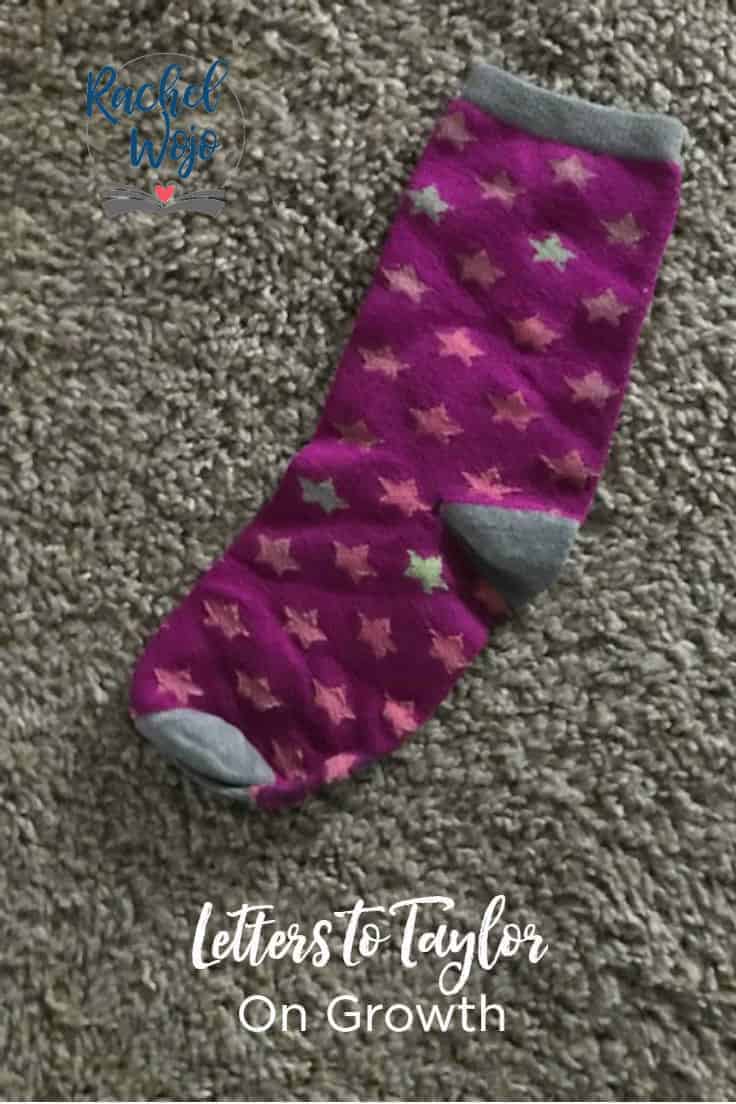 Letters to Taylor: On Growth My sweetest Taylor, This morning as I was folding laundry, I found one of your socks in the corner of a fitted bedsheet. Something that might have previously slightly annoyed me was a beautiful gift instead. It’s amazing how my perspective has been turned upside down. As I held your…