Michael, our 8 yr. old son, is the all-American boy.  He enjoys baseball, but well, it’s a learning process, right?  Now since this is his second year, he has improved greatly.  He has made some awesome catches this year, has only struck out once in all the games he has played (guessing 15 or so?), and has played the base like a trooper.  However, his coach has had him play catcher about half the innings each game… and well, let’s just say it has not been his forte.

After all, it’s coach pitch baseball and the kids get six strikes.  Lots of balls coming towards you as the catcher! Very few of the catchers in his league ever really catch a ball.  And on Michael’s team, there were no outs made at home plate all year.

Last week, bases were loaded; play was at home.

Michael caught the ball at home, and tagged his man out! Third out!! One mama on the field was shouting a little louder than usual, I’m sure you can’t imagine who she was… (throat clearing.)

So I’m proud of my little man. He had a huge victory; did something no one else on his team had accomplished the whole season.

What kind of miracle do you need?

For with God all things are possible.

When I wrote Scheduling Time with God Midst the Busyness of Life, the topic didn’t seem very new, but God was speaking to my own heart about spending time with Him in my current stage of life. Usually when the Holy Spirit is whispering to me about something, then I share it with you. When…

Today we are privileged to read more words that give Hope to Hurting Hearts.   I want to introduce you to another awesome friend of mine, Kara Chupp.  Common sorrows carry common bonds and Kara and I have much in common, especially through our God and Savior. Kara is married to her husband Jason, and they… 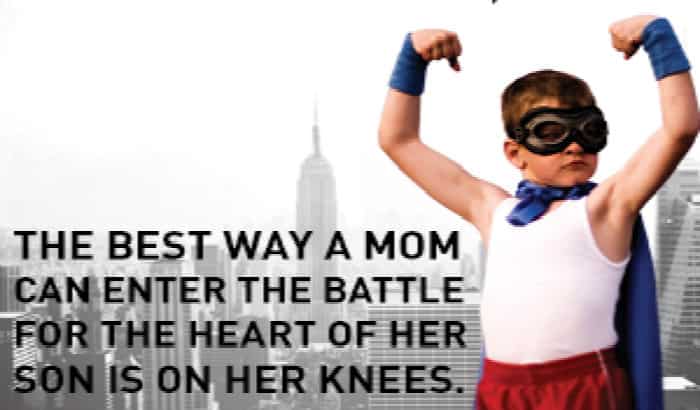 A Prayer of Love Over My Child Dear Father, As a parent, You are the perfect example Of love and how it gives. You gave your one and only son Because you love the world. The depth of your love cannot be measured. The largeness of it cannot be sized. Will you help the one…

Throughout the last few weeks, several conversations have occurred in my circles regarding special needs families and church attendance. Much of this is due to the MPS family gathering our family hosted on Saturday and my daughter, Taylor.  One of my favorite statements I heard on Saturday was: I don’t know what we would…

Today is a VERY special day! My last blog post was a brag post on my dear mother who is in Heaven. Today is her birthday and I’m sure that there is a party going on there. While here on earth, our family celebrates the 1st birthday of our special blessing, Tarah Charlotte. This is…

Today I heard a pastor mention Facebook and its usage in his sermon. He talked about why some Christians say you shouldn’t use Facebook and many of the reasons he gave could be considered valid. But I loved that his personal opinion is that Facebook should be used- because ANYTHING can be used for good…